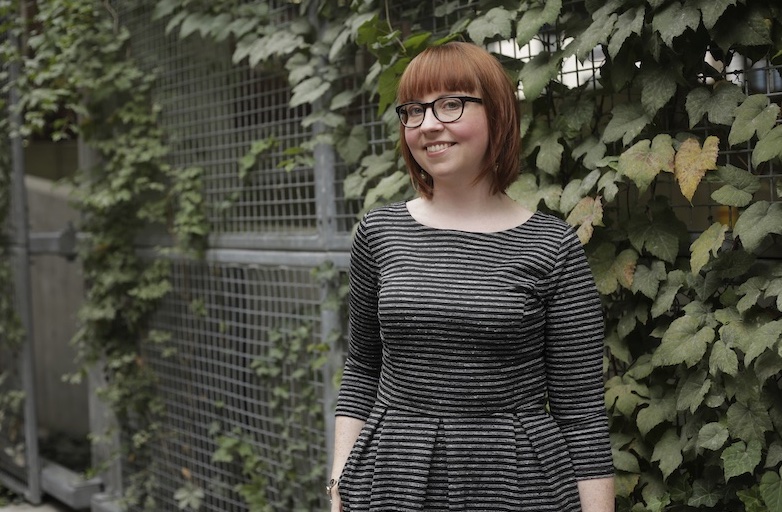 Your book-shopping may be based on the need to buy gifts. Or perhaps you need to have something interesting to sit down with at a reflective time of year. Either way, local talents are delivering — and they have more on their minds than high-quality entertainment.

The runaway of Keane’s book is the author’s mother, who took off more than once from her military-family home before her mid-teens. Learning lessons of the road, and spinning makeshift tales of identity, she enjoyed freedom and (mostly) avoided danger in the early 1970s. Eventually she met a man whose line of bull was a match for hers, and then some. At that point, her biggest lie was her age — but somehow, she and this man (of slightly mysterious history and more than twice her years) married and soon had children.

Stories of the Keane family, based on clearly-determined research but particularly-detailed interviews with the mother, are interwoven with the author’s sharp cultural observations and opinions. Early on is a chapter focusing on Woody Allen making playthings of women, apparently both on and off screen. The author considers this alongside her father’s young adulthood (reputedly roguish, but facts reveal a stumbling extended adolescence) and bemoans a prevailing societal bias: “…[W]ild creative men must be infinitely forgivable, mere victims of their own appetites, their charisma and talent making them always worth showing up for; only women had to live forever with the choices they made.”

Women are seen only from men’s perspectives throughout ultimate Western film “The Searchers.” This has been spoken of often and by many, but Keane brings freshness through a prism including reflections on her grandfather (who’s shown denying to his community the existence of his runaway daughter). The author has her own stark acknowledgment: “…[H]ow many times had I sought out the tales of my father’s exploits but never my mother’s daring? Her time on the road should have been a legendary tale of survival in my family, but instead, the details were kept secret, like a private, contagious shame.” Such candid openness invites readers to challenge their own perspectives. But if it seems too much of a heavy lesson, dig into the collection’s fun-but-substantial essay on the author’s pilgrimage to see The Pogues.

A middle-aged, depressed Indiana woman is rapidly drawn into an eastbound road trip. In first-person, deliberately self-conscious prose, Cushing grandly tweaks the isolation universally tasted during pandemic lockdown: this woman fears she’s become dysfunctional in the outside world. Indeed, she isn’t sure that what she’s experiencing in the drive through the isolation-that-seems-like-desolation in mountainous West Virginia is part of the genuine outside world. And she’d be right to have doubts. Mr. Cold, a character who contacts her telepathically, will clue her in — particularly about her relationship to famous cryptid The Mothman. And upcoming attendance at a Mothman convention.

This stage of Cushing’s career makes demands on readers, certainly. Mortality, and bodily functions, are treated with candid black humor. Plot twists come faster than in any espionage/conspiracy thriller — and this is weird fiction, so the twists are there to disturb and disorient the reader. Once you start to feel disoriented, you might be fully prepared as this author adds in enough zaniness to bring to mind a Dada exhibition, interpreted by a performance of dozens of Marx Brothers, on the center stage of “The Twilight Zone.” •