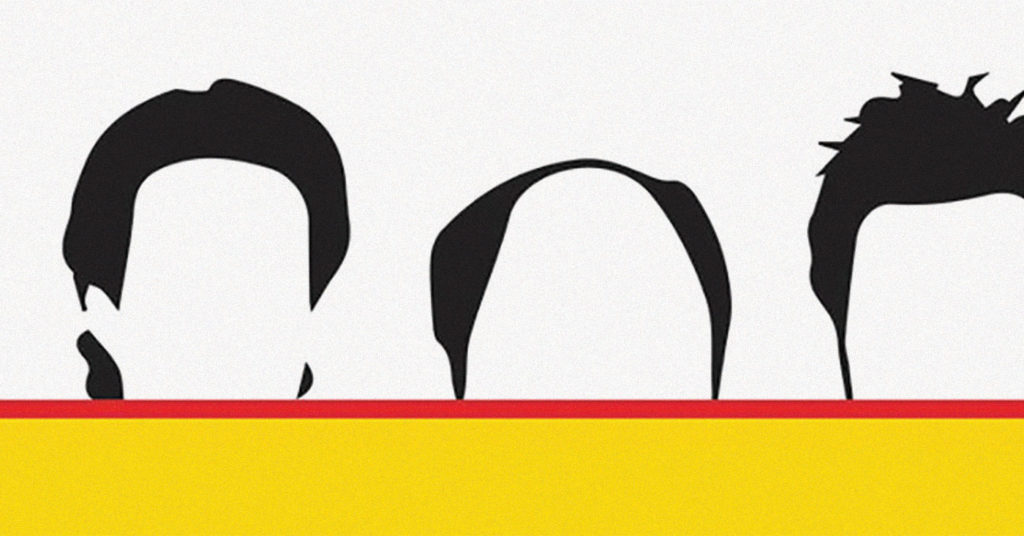 As someone who grew up in Louisville, I know we’ve never been a town to do things like others. We really like doing things for ourselves and love a reason to celebrate… whether it is a “real” reason or not. I mean, the Santa tradition is pretty much the same thing, right?

For a little holiday fun, LEO wanted to give you three options for your December celebrations, if you’re just finding any of the other traditional holiday celebrations to be too much.

Celebrating the life of musician Frank Zappa, Zappadan runs from Dec. 4 – Dec. 21. The festival starts on the anniversary of Zappa’s death, Dec. 4, which is called “Bummernacht” for those who observe Zappadan, and it ends on his birthday.

There are no specific rituals, but there are many weird ways to observe the holiday with his music, including sharing memes and videos of his oft sardonic yet deeply intellectual wit and absolutely ripping guitar playing. During Zappadan, explore your own creativity and intellect and connect with your fellow purveyors of weirdness and Zappa fandom.

Zappa died from prostate cancer in 1993.

Don’t want to do Secret Santa or participate in office holiday shenanigans? Well, join the Verdukians and celebrate Merlinpeen. This holiday is a fabrication of Frank Lutz and Toofer, characters from the television series “30 Rock,” but if you believe in the healing power of root beer and that a man can have up to nine wives if two of them are male, then I guess this holiday is for you.

The only real ways to observe Merlinpeen are to avoid participating in office gift exchanges and to leave work early to see a movie. Good luck with that.

Festivus (for the rest of us)

Perhaps the pinnacle of the alternative holiday season and why we’re here today.

Observed officially on Dec. 23, Festivus pushes back against the capitalist commercialism of the holiday season. So, for the socialist in your lives, this is the perfect holiday. Spend time with loved ones, air your grievances and make merry — or not. Festivus can be observed at any time during the month, but Dec. 23 is the day Costanza gave us. It’s probably the perfect Louisville holiday. Toss in a little Ali appreciation and we’re golden.

No need for a tree: on Festivus, you only need an aluminum pole. The “Airing of the Grievances” is an important event, along with the Festivus meal and “Feats of Strength.”