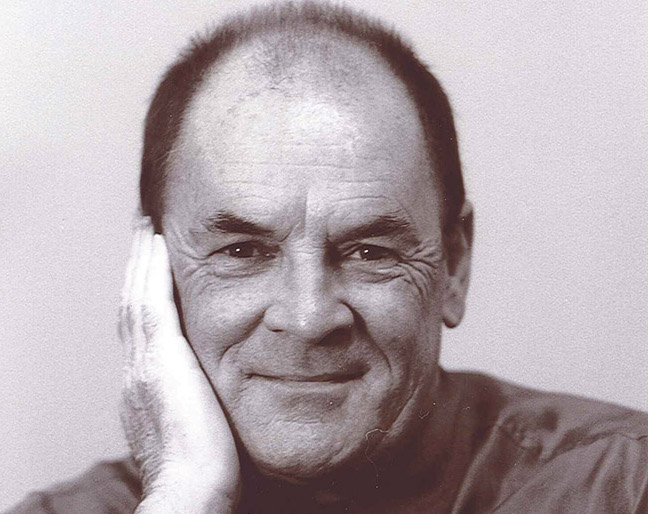 Jones presented a reprisal of his Cinderella with the Louisville Ballet in 2019, his last work with the company. He passed away shortly after while vacationing in Greece.

The Louisville Ballet remembers the life and legacy of Jones with, “Celebrating Alun,” on Nov. 4 and 5.

“Watching Alun work in the studio was a masterclass in dance-theater,” said current Louisville Ballet Artistic Director Robert Curran in a release. “ His knowledge of stagecraft was supreme, he was unrelenting in his expectations, his sense of humor brought an edge to the room, and thankfully his vast creativity is embedded forever in the history of Louisville Ballet.”

“Celebrating Alun” will showcase some of his greatest work as a choreographer. The show will present three of his choreographies in “Violin Concerto,” “Liebestraume” and “A Midsummer Night’s Dream.”