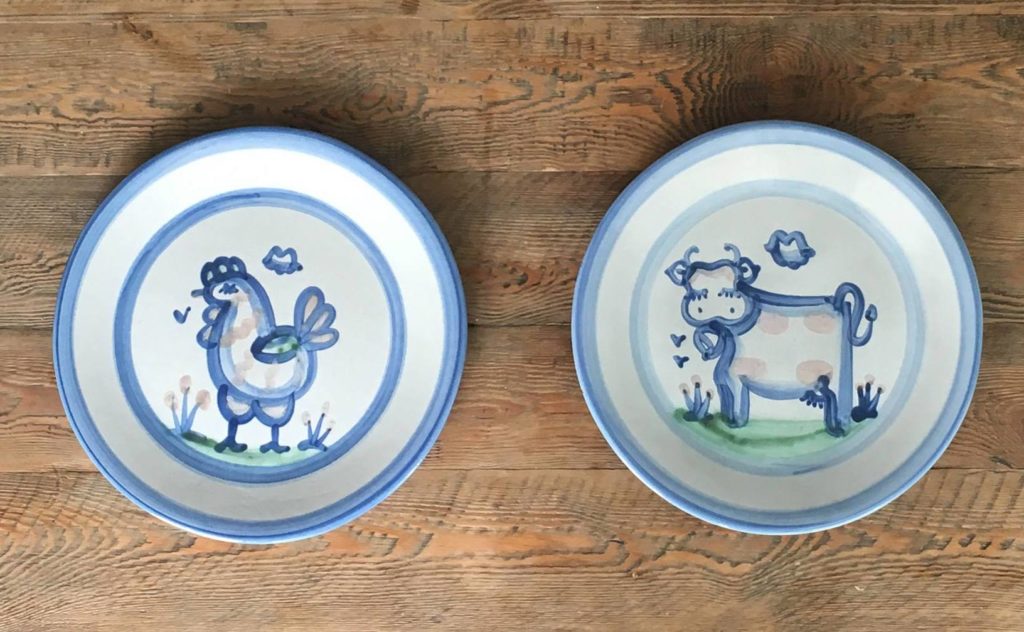 Local philanthropist and investor Brook Smith is now the owner of Hadley Pottery, one of Louisville’s most iconic ceramic shops. After 80 years in business, Hadley Pottery had announced its intent to close. Brook stepped in and purchased the pottery business from Hadley longtime employee Jerry Day and his son, Josh.

Day has worked at Hadley Pottery since 1974 when he was 17 years old. Before him, his father Tom worked in the business with Mary Alice Hadley and his grandfather, Perry helped found the business in the 1940s.

Hadley Pottery produces and sells creative and artistic ceramic dishes, serving ware and other ceramics. Purchases can be made online and in the store.

Smith, has been a  long time supporter of Hadley Pottery having been going to the factory since he was a child with his mother and he believes that a “little wind in the sails” can help Hadley Pottery move forward with a more secure future. Smith intends to retain all current employees, seek new hires and expand the production capacity of the business with Josh Day working as head of production.

“We would not be able to do this if we didn’t have the talent and dedication of the people working at the factory. Our intent is to honor the brand and legacy of Mary Alice and all of the people that have been a part of this Louisville Icon since its inception in 1940,” says Smith in a release. “We want to thank all the customers who have shown their loyalty for so many years.”

Currently plans are in place to renovate the facility, then to update and repair any broken or outdated equipment. The business will remain open on a limited scale and by mid-2023, Hadley Pottery plans to reach full capacity both in production and operation.

Hadley Pottery is located at 1570 Story Ave. in Butchertown. For more information and updates visit hadleypottery.com or reach out to [email protected]