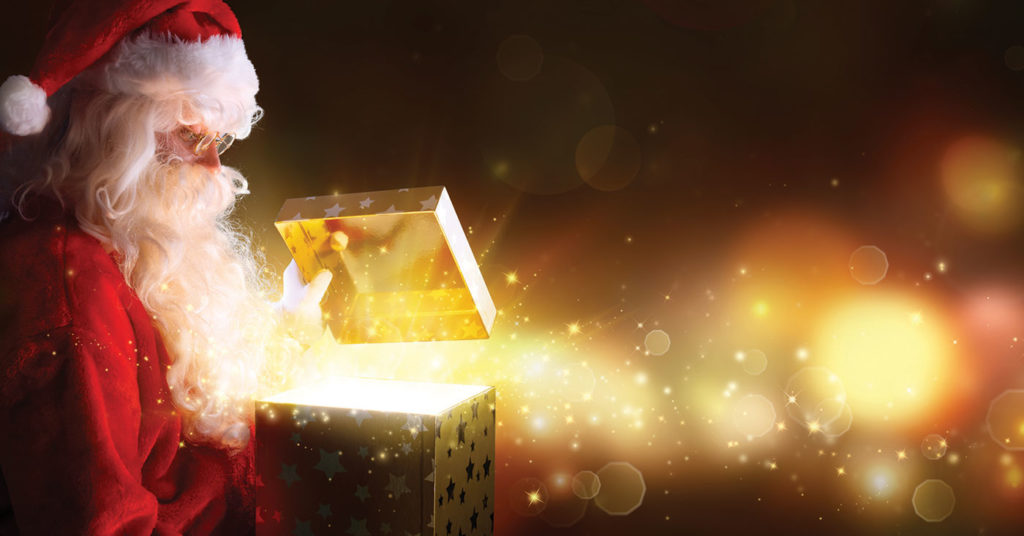 If you’re staying in Louisville this Friday, Nov. 25, and want to celebrate the start of the holiday season, head downtown for an afternoon and evening of free holiday fun.

On Friday, Light Up Louisville, a free festival and parade, will return to downtown Louisville from 3-10 p.m. (Disclaimer: LEO is one of the sponsors for this event.)

The festival will include a holiday market with vendors, plus a Santa’s Workshop area for kids, though the big guy himself won’t arrive until later. Kids will be able to ride on a mini train (from 3-6:30 p.m.), decorate cookies, eat gingerbread, make crafts, and write letters to Santa. (Nearby, families can also write or drop off letters to veterans.)

The Lots of Lights parade will start from 7th and Jefferson Streets at 7 p.m. and will go through Fourth Street Live! on its route.

There’ll also be live entertainment from the following performers:

Mayor Greg Fischer will join Santa Claus in lighting up the city Christmas tree at 8:30 p.m., after which there will be a fireworks display and more live music.