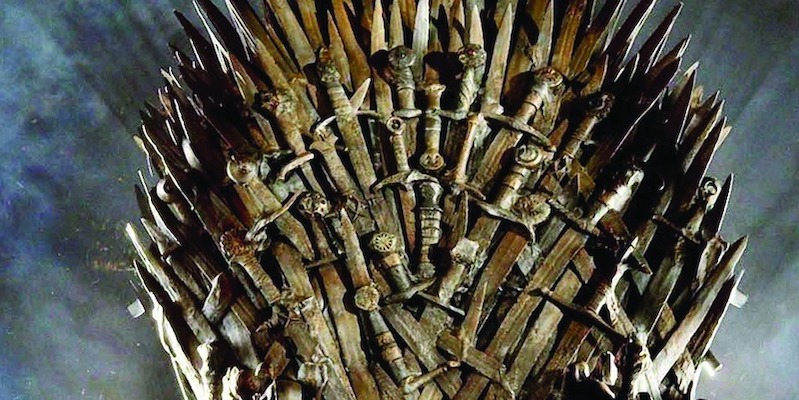 “Game of Thrones” ended in 2019, but it left a pretty sizable legacy in the American pop culture world — baby names, Halloween costumes and even other TV shows have all paid tribute to the high fantasy show. It’s no surprise, then, that drag artists would do the same.

Le Moo, which made Yelp’s list of the best places to see a drag brunch in America this summer, will host its first ever ‘Game of Thrones’-themed drag brunch on Saturday, Nov. 26, with seatings at 11 a.m. and 1:30 p.m.

The show will feature performers Umi Naughty, Eris Jolie, Champagne and Stevie Dicks, plus Zsa Zsa Gabortion as the DJ.

Le Moo has drag brunches regularly, but it’s less often that they have ones specifically themed around one pop culture franchise or universe. A show like this one, producer Daniel Cole told LEO, “brings fans of both drag and also pop culture and cosplay together.”

Cole told LEO that the characters will include a mix of heroes and villains — and, yes, there’ll definitely be a dragon.

It’s $40 per person (not including tax or tips; bring cash for the performers), and you can make reservations at this link. (Make sure to change the date as necessary.)