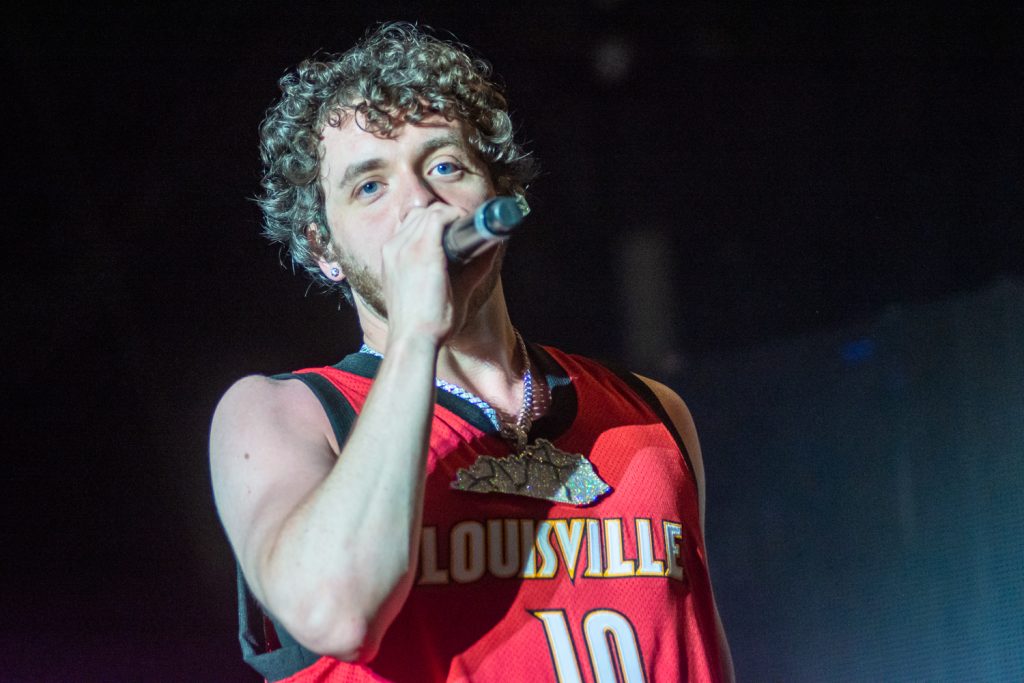 On Tuesday, the Recording Academy released the list of nominations for the 2023 Grammys. Louisville’s own Jack Harlow was nominated in three categories: Best Melodic Rap Performance, for “First Class”; Best Rap Song, for “Churchill Downs”; and Best Rap Album, for Come Home The Kids Miss You.

Harlow doesn’t have any Grammy wins under his belt yet, but he scored two other nominations at the 2022 Grammys in April, both for his collaborations with Lil Nas X: Album Of The Year for Montero and Best Melodic Rap Performance for “Industry Baby.” His song “WHATS POPPIN” was also nominated in 2021 for Best Rap Performance.

Harlow’s next Louisville show will be at the KFC Yum! Center on Sunday, Dec. 18.