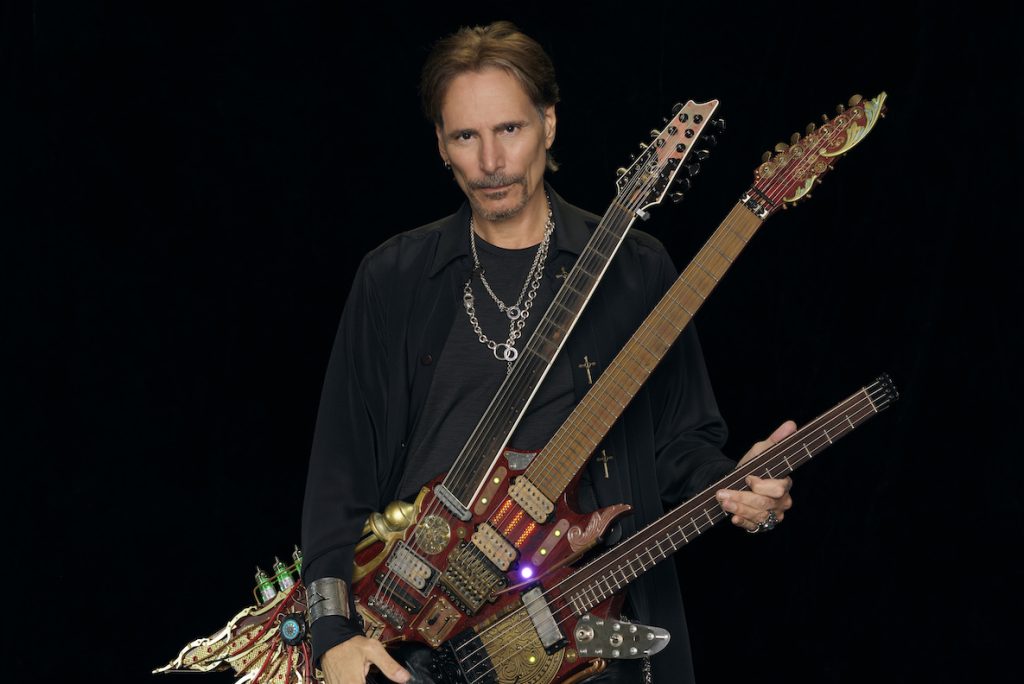 Steve Vai stops in Louisville at Old Forester’s Paristown Hall this Sunday, Nov. 13. Vai is making his return to the road after a trying couple of years. With being sidelined by the pandemic, torn tendons in one of his shoulders and issues with his fingers, Vai is ready to get back to work. Releasing his tenth album, Inviolate, Vai issued a challenge to himself to find something that interested him more than something that pushed boundaries.

“I don’t sit around and say, ‘Okay, what can I do now that pushes the boundaries?’” Vai explains, in his bio, about his approach to the guitar. “What I do say to myself is, ‘Okay, Vai — what are you going to do now that’s going to interest you, that’s going to fascinate you, and that’s different than anything you’ve done before?”

Born in New York to an Italian family, Vai’s music career has spanned over 40 years including a long solo career and work with Frank Zappa as his “stunt guitarist.”

Having a long partnership with Ibanez guitars, Vai will be playing his new custom built, Hydra guitar.

Tickets are on sale HERE.