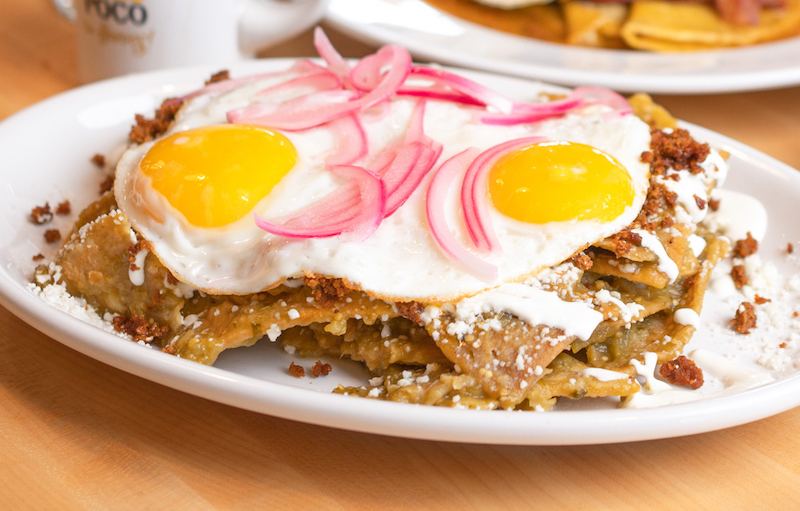 Con Huevos, a breakfast and lunch restaurant that specializes in Mexican cuisine, announced this morning that its fifth location will open early next year (likely February) at 10639 Meeting Street in Norton Commons. It will replace a former location of Ramsi’s Cafe On The World.

The fifth Con Huevos location will offer the same dishes as its sister locations: huevos rancheros, tres leches pancakes, chilaquiles, street tacos, churros, and Cuban coffee. According to a press release, Con Huevos makes all its food from scratch, and “there are no freezers at any of the restaurants.”

In a statement, co-owner Jesus Martinez said, “This is very exciting for the growth of our restaurant. We’ve had our eyes on Norton Commons for quite some time and are looking forward to joining the incredible community.”