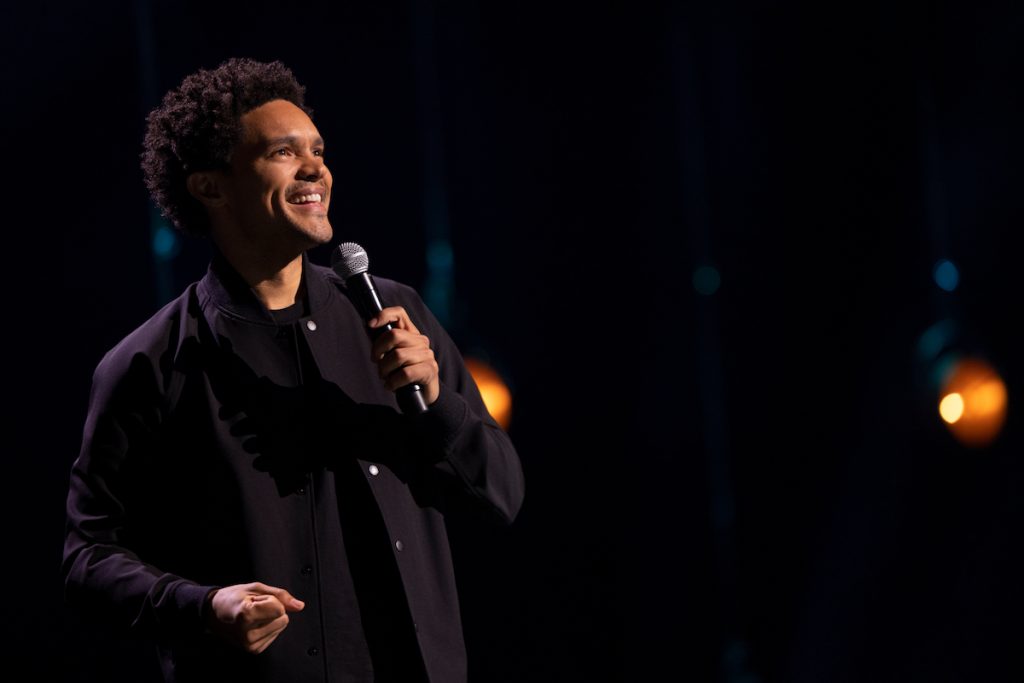 Trevor Noah: "I Wish You Would." Trevor Noah in Toronto. Matt Wilson/Netflix © 2022

Trevor Noah is coming back to Louisville. He starts his tour on Jan. 20 at the Fox Theatre in Atlanta, then swings through Louisville on Feb. 10. Tickets for the show go on sale this Friday at 11 a.m. (Purchase Tickets HERE.)

In addition to his new tour, Noah will debut a new comedy special on Netflix called, “I Wish You Would” on Nov. 22.

Trevor Noah is best known for his Emmy Award-winning work on the “The Daily Show,” where he’s taken the original concept of its former host Jon Stewart and expanded it to producing social and digital content, podcasts and more. This year alone, “The Daily Show with Trevor Noah” received seven Emmy Award nominations. 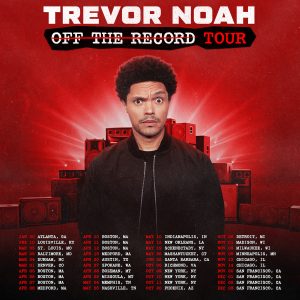 More about Trevor Noah, (from the release):

Trevor’s production company, Day Zero Productions, a joint venture between Paramount Global and Trevor Noah, develops and produces diverse, high-quality creative content for a global audience. With projects set up both within the Paramount Global family, as well as at other studios, streamers, and live platforms, Day Zero focuses on entertaining and impactful content, with an eye toward authentic stories from diverse points of view.

In 2018, Noah launched the Trevor Noah Foundation to improve equitable access to quality education for underserved youth in South Africa. Noah’s vision is a world where education enables youth to dream, see and build the impossible.”