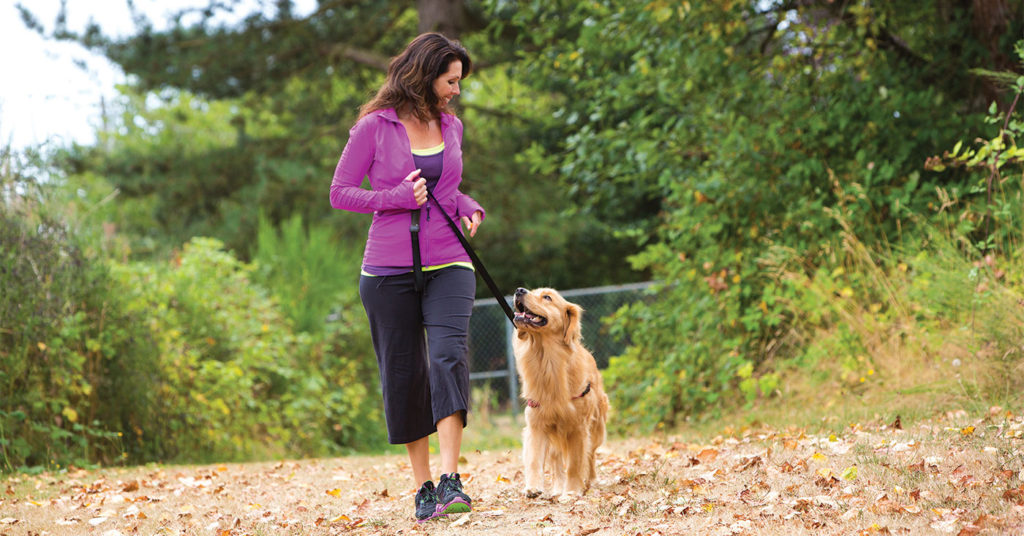 Bernheim Arboretum and Research Forest has announced a new upcoming festival, Paws in Nature, geared toward dogs and their owners.

At the event, dogs will get to learn “dog parkour,” take holiday-themed photos, and, of course, meet other dogs. Humans will get to learn about animal safety and dog training, plus shop with local pet-friendly vendors on-site. Both humans and dogs can take part in an ugly sweater contest at 2 p.m.

Dogs (by way of their humans) can also “sponsor” the event. Varying perks of sponsorship include matching bandanas for the dog and its owner, a feature on Bernheim’s social media and an appearance on Bernheim’s TV monitors before and during the festival.