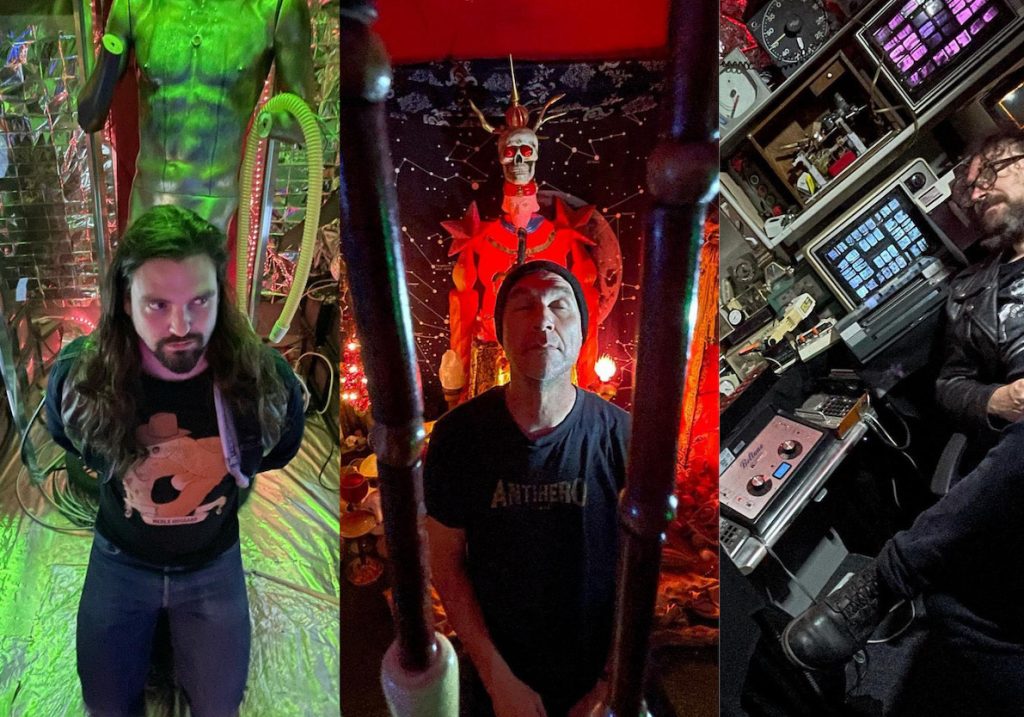 Bad Wires deals with their anger on "Failed Fables"

What do you do when you feel powerless and overwhelmed? Two years ago, the world caught on fire, from a global pandemic to a rising tide of authoritarianism, all of which left noise metal trio Bad Wires directionless. Their last album, the amazing Politics of Attraction, blended the bombast of bands like the Jesus Lizard with the fury of thrash metal for something altogether fierce. When the world shut down, Bad Wires was left with a box of vinyl, and a gut full of anger. So, after grappling with what to do between the pandemic and protests, they did what every band does, and exorcized their rage through the songs on their newest EP, Failed Fables.

“I woke up to the news that David McAtee had been killed by overly aggressive policing tactics,” says singer/bassist Corey Cottrell. “I emotionally broke, and wrote the lyrics to a song that had been in the workshop for almost a year with no lyrics.” 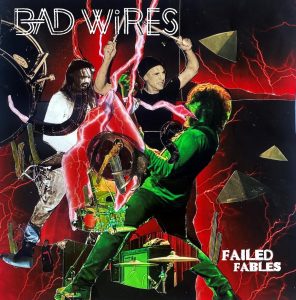 That song is the “Senile 20 Something,” an unflinching look at unchecked police violence. For Cottrell, McAtee’s loss was more than just an unacceptable and entirely avoidable loss to the community, but an example of the systemic inequities that plague our legal system. When he sings “legal murder is still murder,” Cottrell is pointing the finger, not just at the officer who perpetrated the violence, but at the entire system that failed a community struggling to find answers in the face of grief.

“When we would introduce this song on tour, I usually said ‘when you don’t know what to do you can always write an angry fucking song,’” says Cottrell. “Sometimes you find the meaning in something after the fact. To me “Senile 20 Something” has come to represent that America is a relatively young country that constantly forgets its history and mistakes.”

With “Countryman,” the second unreleased track on the Failed Fables EP, Cottrell confronts the growing nationalism that’s taken root in a country divided by bigotry and rage. Again, the theme here is in the failure of the state to protect the people, here as filtered through the dangers of capitalism.

“It ties into so much, the erosion of the middle class, the declining quality of American life, a segment of our population that is being left behind in our technological advances and social changes, our changing demographic as a nation. Trump tapped right into that fear and anger and gave it an existence it didn’t have before,” says Cottrell.

“Putting these live tracks on was meant to show our progression as we get more comfortable as a band and in the Bad Wires skin and to put out versions of the songs that we are thrilled with, capturing the runaway bombastic energy we want Bad Wires to be,” said Cottrell.

You can listen to Failed Fables on streaming services beginning Friday, December 9.