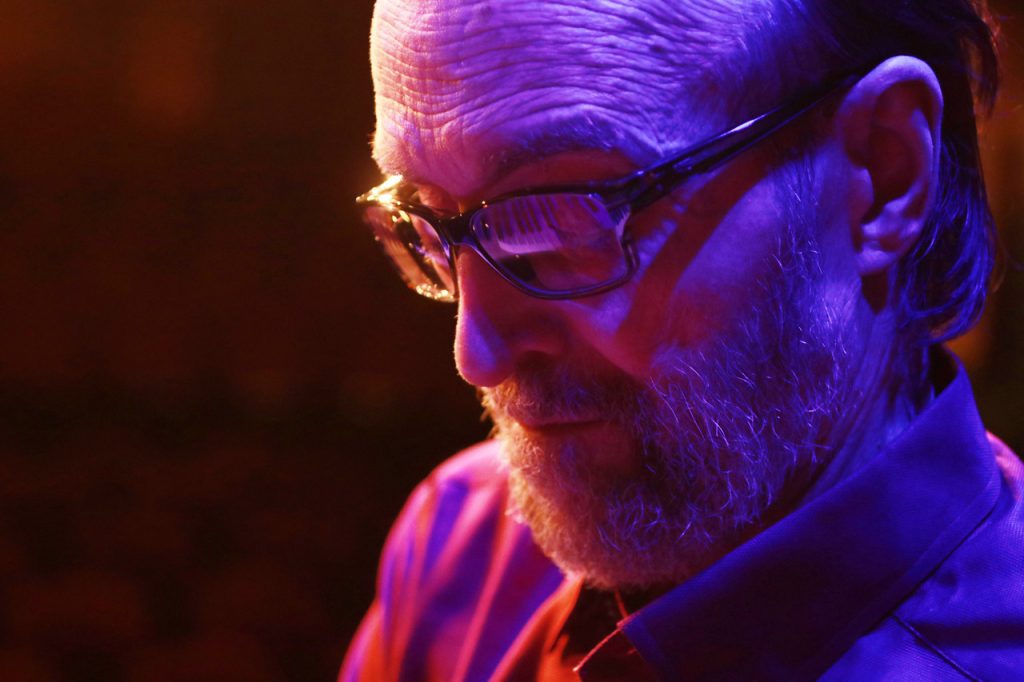 Pianist George Winston to appear in Frankfort, Tuesday Nov. 15 at the Grand Theatre.

If you are a member of Gen X, and had your Windham Hill records phase, then you certainly came across the music of George Winston. The acclaimed pianist is well known for his work with Windham Hill, and his love for the music of Vince Guaraldi who wrote the music for the television adaptations of the Charles M. Schulz “Peanuts” comics. Winston has recorded two albums of Guaraldi compositions and is working on a third. Winston will be appearing in Frankfort tomorrow night, Nov. 15 at the Grand Theatre. The show starts at 7:30 p.m.

A portion of ticket sales will benefit those who suffered during the floods in Eastern Kentucky through the Foundation for Appalachian Kentucky. Tickets are sold out, so to soothe those who can’t attend, LEO caught up with Winston and asked him a few questions about his work over the years.

LEO: You were one of the early artists on the Windham Hill label. How did that label give you a chance to explore music in a way that maybe another label may not have?
George Winston: The label’s owner and producer, William Ackerman was a big fan of solo guitarists, and he had heard my earlier 1972 solo piano album Ballads and Blues 1972 recorded for guitarist John Fahey’s Takoma label and was interested to hear what else I had to possibly record, and we did the Autumn album in 1980. I met Will because I was trying to get some of the Hawaiian Slack Key guitarists more fully recorded — who I later recorded on my label, Dancing Cat Records.

Your adoration for Vince Guaraldi’s music is widely publicized and your records of his music very popular. What first drew you to Guaraldi and how did you approach recording his songs?
I grew up listening entirely to instrumentals, including Vince’s “Cast Your Fate to the Wind,” and I got all his albums over the years. I love his compositions, and since all the albums I record are thematic in nature, the themes of the two albums — Linus and Lucy: the Music Of Vince Guaraldi, and Love Will Come: the music of Vince Guaraldi Vol 2 — that I have recorded are Vince’s compositions (rather than a season or topography), and my next album will be volume 3 of his compositions — Count the Ways: the Music of Vince Guaraldi Vol. 3.

What drew you to playing this benefit for flood victims?
Just wanting to help out, as we all do, and also I realized I was playing pretty close to the flood area — and, also the fact that so much great music has come out of eastern Kentucky that has inspired me, such as guitarist Merle Travis, fiddlers Luther Strong, WM Stepp, Hiram Stamper, Bruce Greene and many more.

Tell me about your new record and how the last couple of years influenced the work, if at all?
Yes, that is the album, Night, released in 2022. I realized that is the theme for an album back in 2004 and I slowly collected songs to consider, but I wouldn’t say that 2020-2021 influenced that much.