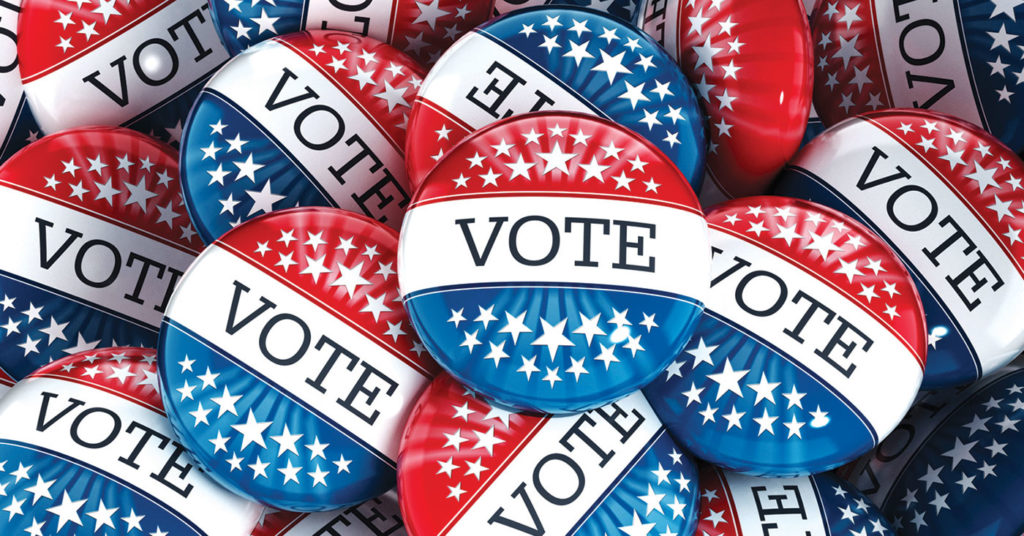 As we head into the final weeks of the general election cycle, it is so important to ask ourselves: Are we really ready to move Louisville and Jefferson County forward? Many people I talk to are not happy with the nine choices they have on their ballot as candidates to be the next mayor of Louisville Metro.

Every day, I have to tell my family and loved ones that it would be impossible to win a county-wide write-in because of how it is set up, restrictions and the amount of work and resources it would take to cover so much ground in so little time. Team Shameka continues to be amazing and knows that NOT voting is not an option or good strategy. There’s too much on the line and it is a danger to our health to not participate in democracy.

We’ve seen too many heart-wrenching deaths in our jail recently. As other cities have experienced, building a new jail does not deal with the internal toxic work culture or stop people from dying while in custody. Our next mayor must be willing to improve the jail conditions for those incarcerated and the staff. The new administration has to be fully invested into listening, taking action and the evaluation of the proposed reforms. The next mayor cannot play the blame game or just say every city is dealing with this issue; he or she must also encourage judges and prosecutors to de-carcerate and get those jail numbers reduced to under a half of what they are today.

We’ve watched as our homeless population has continued to grow. The next mayor has to give ongoing support to projects and initiatives that eradicate, prevent and reduce our housing crisis.

Our city is splintered and we’re all too aware of the deep divisions, trauma and pain that exists with too many Louisvillians.

It’s time for a change. It’s time to elect a mayor who is focused on the pressing issues with our public transportation, lack of climate change actions, youth engagement in decision making, growing homeless population, public safety resources that deal with the root causes of racism and poverty and, most of all, the disappointment across Jefferson County from the failures of the merger 20 years ago.

It is past time for a change, and directly impacted leadership is the way to go. The time is now. It seems mayorships were set up for very rich white businessmen to continue to develop and keep the rich richer, especially those who put them in office. Louisville is still a mayor-strong city with the potential to set a precedent across our beautiful state that cultivates growth, diversity, quality of life, faith and innovation. We need a people’s mayor who actually cares.

We need a mayor who understands the issues facing our city and county, and who has fresh ideas about how to solve them. We need a leader who isn’t afraid to take risks and who will work tirelessly to make Louisville and Jefferson County a better place for all of us. Nepotism, elitism, classism and gutting programs and services have not made us a more compassionate Louisville. We need better appointments to offices and boards that are actually skilled, diverse and/or immersed in the fields they seek. Our wages don’t match the real estate. Failed policies and empty promises have created more working poor, house poor and the working homeless. The lack of services continues to lead the race to the bottom. Those tasked with Louisville Metro and other service-based positions to help us survive and thrive are not making the best wages to care for their own homes, needs and families without public assistance.

Let’s elect a mayor who will lead us forward in the right direction that benefits all of us, not just a few of us. We deserve better and we get there together.

Vote for real change on Nov. 8. Please remember: Staying home is not an option. •

Shameka Parrish-Wright finished second in Louisville’s Democratic Party mayoral primary this year. She is currently the state director of VOCAL-KY, a “movement of low-income people dedicated to ending the AIDS epidemic, the war on drugs, mass incarceration and homelessness.”