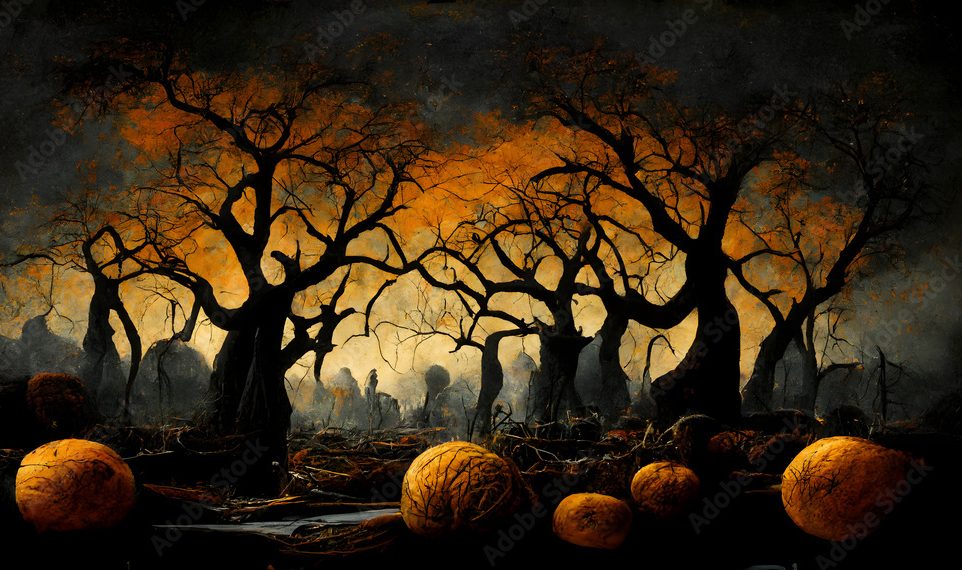 Louisville Halloween is hosting Great Horror Night on Saturday October 22, at Pope Lick Park in The Parklands of Floyds Fork. The event will have a live performance of the “Rocky Horror Show” which will be followed by a showing of “Little Shop of Horrors” film on a 40-foot screen. Throughout the evening there will be a silent auction benefiting the Fund for the Arts.

“Ultimate Halloween Fest is unlike any other Halloween-season entertainment you will find anywhere. The events and attractions are designed to bridge the gap between traditional pumpkin patches and haunted houses.” says Michael Book of Louisville Halloween in a release. “Whether you are looking for fun and festive or you are looking for something spooky, we’ve designed it so that the experience is personalized to you.”

That’s only one part of the Halloween happenings at Pope Lick.

Over the next couple of weeks, there will be more live performances, music, spooky movies, food from The Legend at Pope Lick Outpost, drinks from West Sixth Brewing, a Jack O’Lantern light show, two new seven minute indoor escape games and other interactive activities. There will also be a 30-minute horror escape on the outside which is a blend of a haunted house and escape game. Guests will be given puzzles to solve while trying to escape from the infamous Pope Lick Monster.

But wait, there is more…

On October 29th, the Halloween Parade & Festival returns to Paristown after a two-year hiatus.