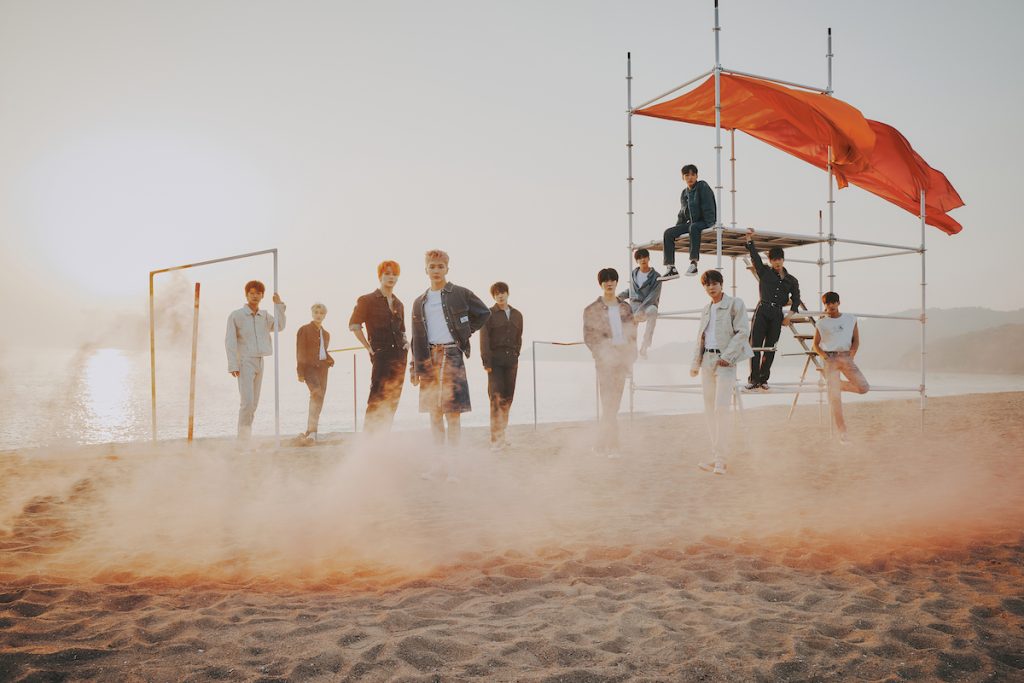 South Korean boy band, Omega X is making a stop in Louisville this Sunday October 9, at Old Forester’s Paristown Hall for their “Connect: Don’t Give Up” tour. Tickets for the general admission show are $59 and $98 for premium general admission and can be purchased via Ticketmaster.

The 11-person group includes members: Jaehan, Hwichan, Sebin, Hangyeom, Taedong, Xen, Jehyun, Kevin, Junghoon, Hyuk and Yechan. They made their debuted in 2021 on Spire Records with the extended play single, “Vamos.” This year the band released their debut album, Story Written in Music, in June.

Many of Omega X’s members appeared in other K-pop groups or on reality TV and variety shows. The band has received several award nominations and won the Rookie of the Year 2022 at the Seoul Music Awards.

In their concert announcement bio, provided by Production Simple, the band said of their band name, “Inspired by the last letter of the Greek alphabet, “omega”, the group name is a kind of promise from the members, that they will stay with their loyal fans from the beginning to the very end to achieve their goals together as one family.”