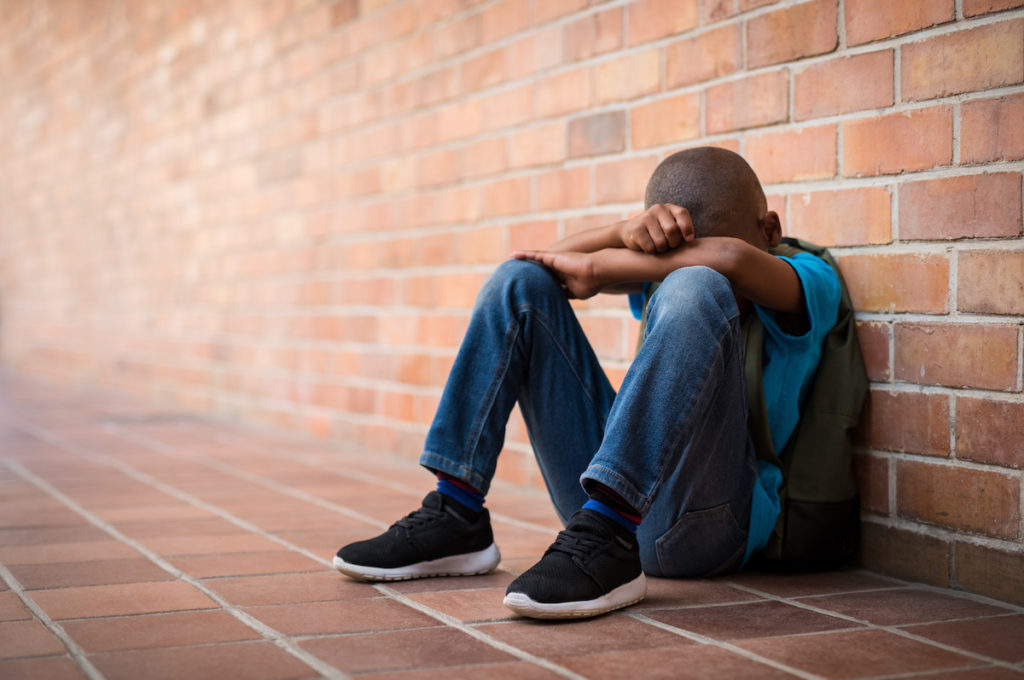 *This story was originally published by Public News Service.

Some county jails in the Commonwealth are creating or expanding parent-child visitation policies, but experts argued more work needs to be done to help families forge and maintain healthy bonds.

According to a new report by Kentucky Youth Advocates and the Kentucky Social Welfare Foundation, jails in at least 30 counties currently have some form of in-person visitation. But few jails allow physical contact between parent and child without the obstruction of a divider.

Anne Eason, licensed clinical social worker and chairperson of the Kentucky Social Welfare Foundation, said children with parents in jail often face greater economic barriers and housing instability, even if they are able to live with other family members. She added children separated from their parents often experience higher levels of anxiety, depression and substance abuse.

“It certainly can affect the parent-child bond and attachment,” Eason pointed out. “Which leads to further problems with children in terms of their mental health.”

Jails in six counties said they did not require families to pay for phone or video calls, which can financially burden families. According to the report, a fifteen-minute phone call between an incarcerated individual and a family member in Kentucky costs on average $11.30. The state currently has the 11th highest rate of children who have at least one incarcerated parent in the nation.

Wendy Hall, program coordinator at the Kentucky River Regional Jail, has worked to implement programs offering parents regular face-to-face contact with their children. She said having time to be a parent can contribute to successful re-entry into society.

“It makes the incarcerated person feel more human, because they’re getting to see their child instead of saying, you know, can’t be around your kid at all,” Hall pointed out. “It gives them a sense of pride after the visit. After the visit they are on cloud nine.”

“We provide video visitation for any Franklin County child with their parent,” Snow explained. “We have a vetting system for that through the Department of Social Services. And we’re able to offer that in any facility, no matter where it is, as long as that facility has the capability to do video visitation.”

According to data from the Marshall Project, nationwide, around one in eight incarcerated parents with children in foster care have had their parental rights terminated.