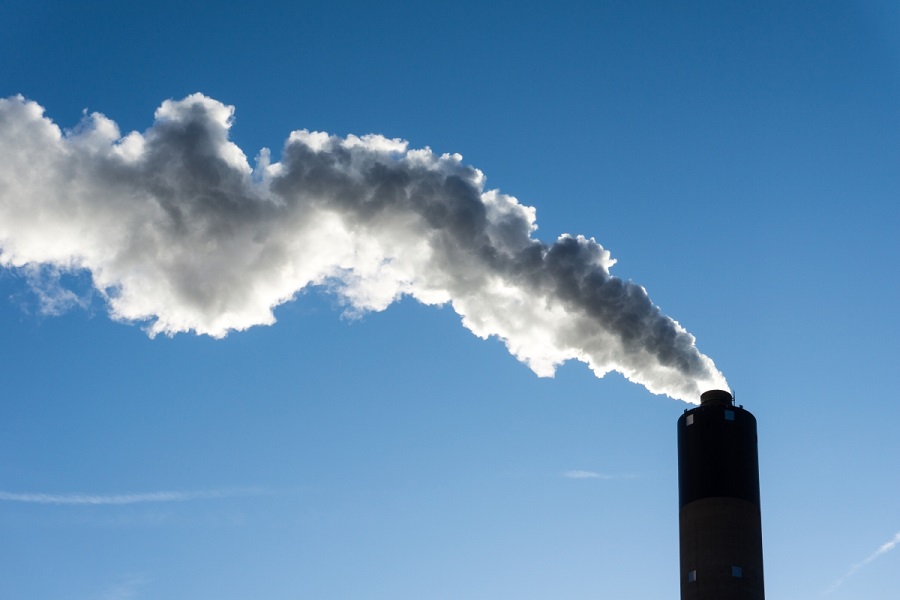 * This story was originally published by Public News Service.

Utilities in the Commonwealth are delaying actions which could help put the brakes on climate change and ease the burden of rising fuel costs on ratepayers, according to a Sierra Club report.

East Kentucky Power Cooperative has received a failing grade in the report, which compares the actions a company takes to boost its renewable energy use to its publicly stated goals.

Lane Boldman, a volunteer for the Sierra Club’s Kentucky Chapter and executive director of the Kentucky Conservation Committee, said customers aren’t waiting on companies to take action, noting the Mayor of Louisville recently signed an executive order for the city to reach net-zero greenhouse gas emissions by 2040.

“They also just finished a ‘solarize’ campaign to put solar panels on homes and businesses in Louisville, that had twice the average number of contracts,” Boldman emphasized. “More than 1,300 people signed up for it, resulting in 94 contracts.”

The analysis of more than 70 utilities nationwide found most are still investing in fossil-fuel generation, despite continued pledges and commitments to stop reliance on coal and gas. The Edison Electric Institute, which represents electric companies, argues the report doesn’t consider utility transitions holistically or take into account affordability.

Boldman noted solar power, electric vehicles and charging stations have become more accessible to Kentuckians over the past decade, and pointed out more ratepayers are experiencing firsthand the consequences of high gas and fuel prices.

“Utilities themselves need to start offering more of these programs,” Boldman observed. “So that they can maintain their level of business and effectiveness with their customers.”

Boldman sees part of the issue as a lack of accountability, and not enough pressure from state regulatory agencies.

“A lot of these companies are just slow to get out of their ‘business-as-usual’ mode,” Boldman contended. “And start thinking more creatively about how they can actually serve the customer better with modern tools.”

Research shows without reducing emissions, the impacts of climate change in Kentucky, including extreme flooding, heat and drought – are expected to worsen in the coming decades.