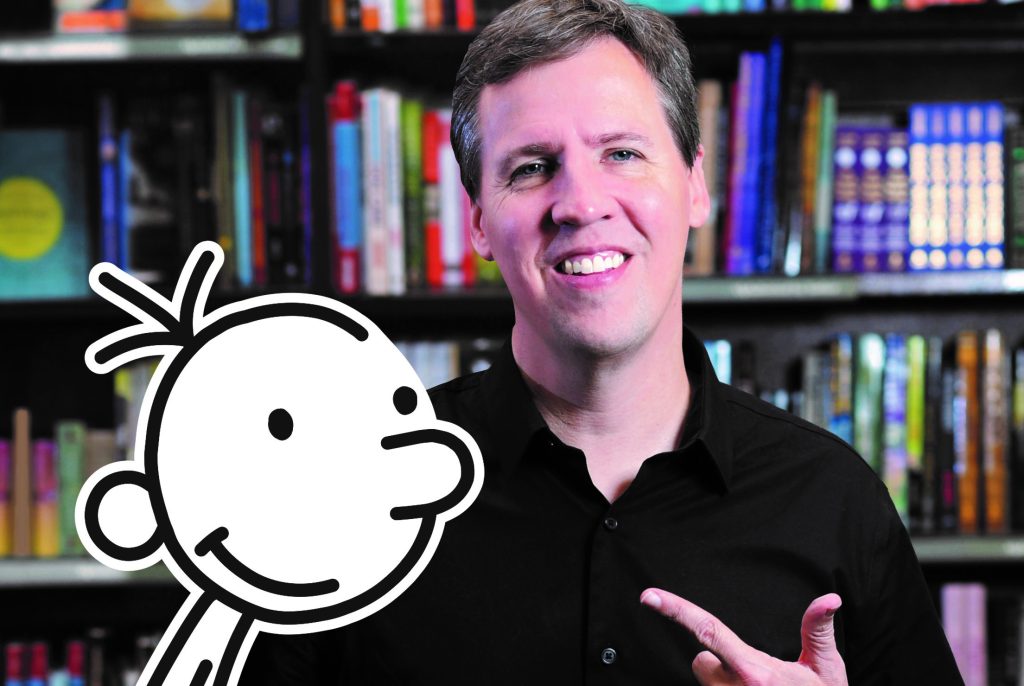 Jeff Kinney and star of the "Diary of a Wimpy Kid" book series Greg Heffley.Photo by Flip Wollak

On October 27, at 6 p.m., Carmichael’s Bookstore will host Kinney and the band at Memorial Auditorium located at 970 S. 4th St. The band will take the stage for a fun evening of performance and opportunities for concertgoers to show off their own talents with singing, dancing, etc.

This will be an evening that you don’t want to miss.

From the tour announcement, a bonus for “Wimpy Kid” fans:

Rodrick, a fan-favorite character of the series, is also at the forefront of the all-new animated film, Diary of a Wimpy Kid: Rodrick Rules, premiering on Disney+ on December 2, 2022. The animated movie is based on the second book in the beloved series. A movie tie-in edition of Diary of a Wimpy Kid: Rodrick Rules featuring exclusive full-color, 3D animation art on the book cover will be released November 24, 2022, with a 1-million-copy announced first printing.

LEO got the chance to speak with Kinney…but you’ll have to wait another week to find out what we talked about. Just be ready for the event and maybe get your photo with the Löded Diper van. And while you wait, here’s an excerpt from the new book releasing on October 25. 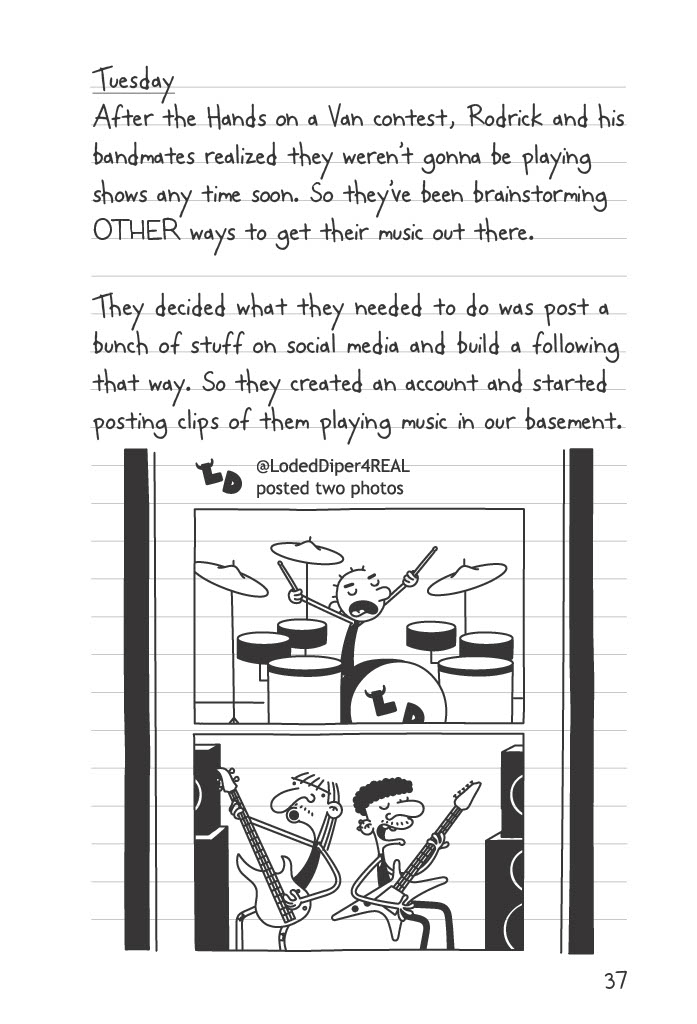 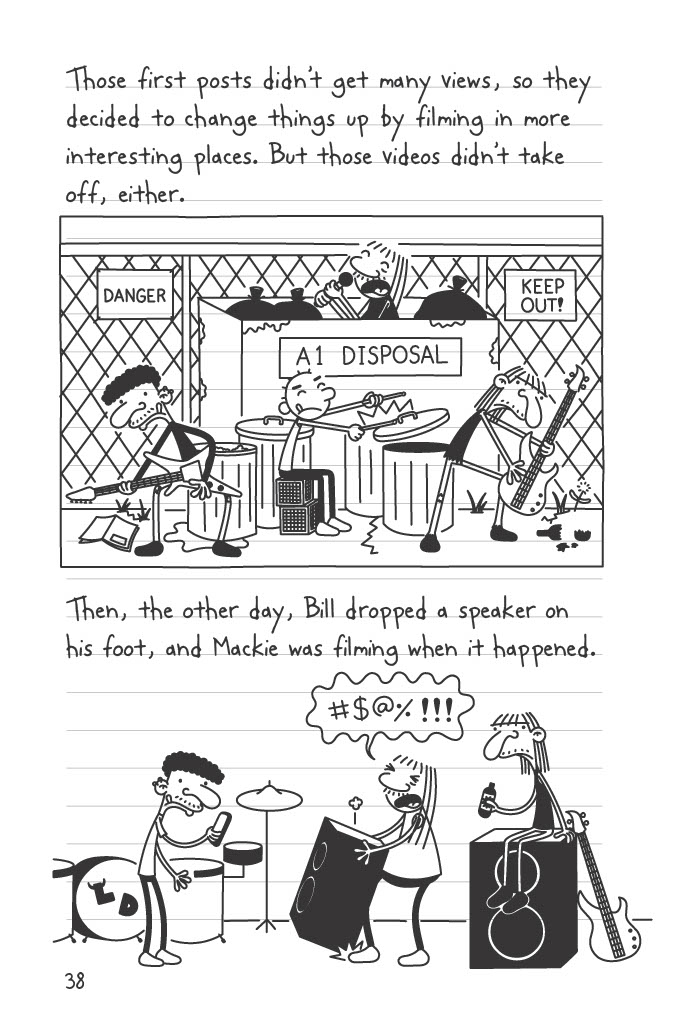 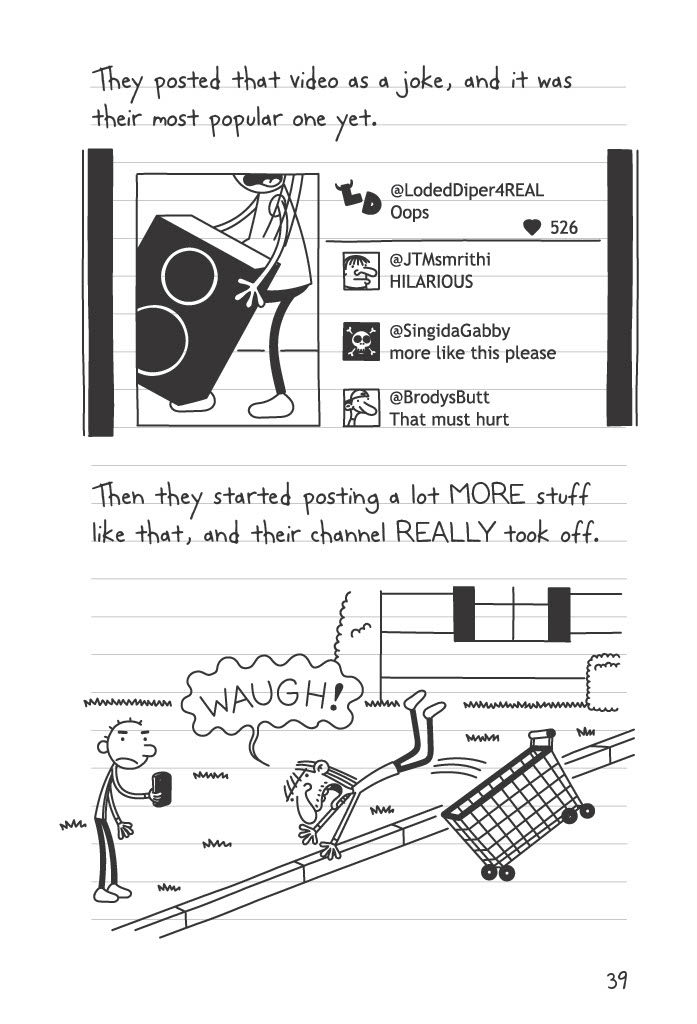 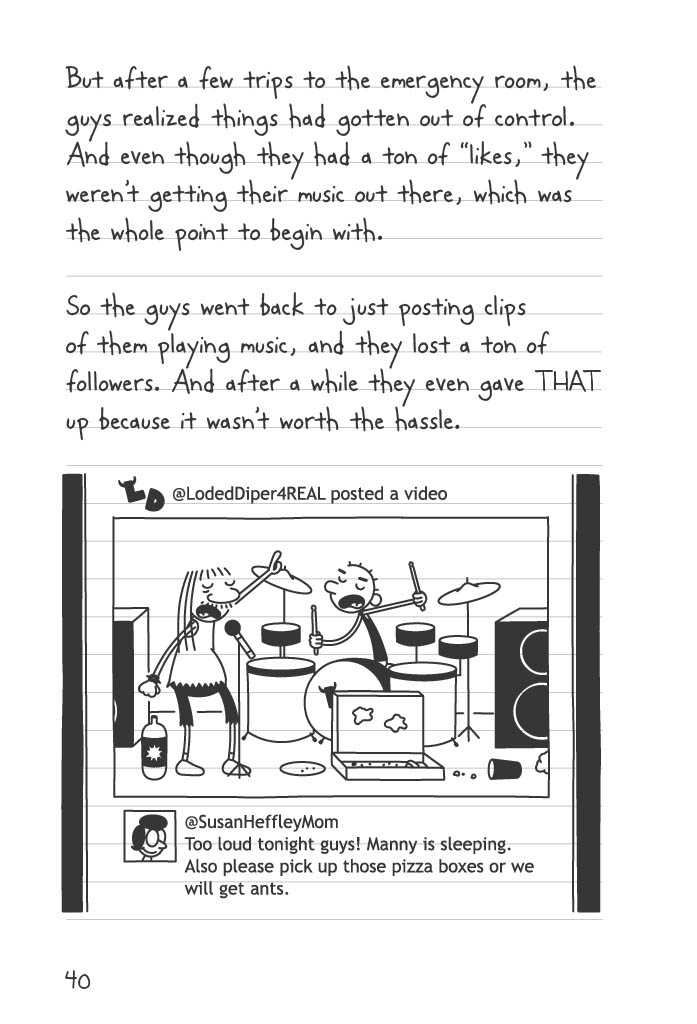 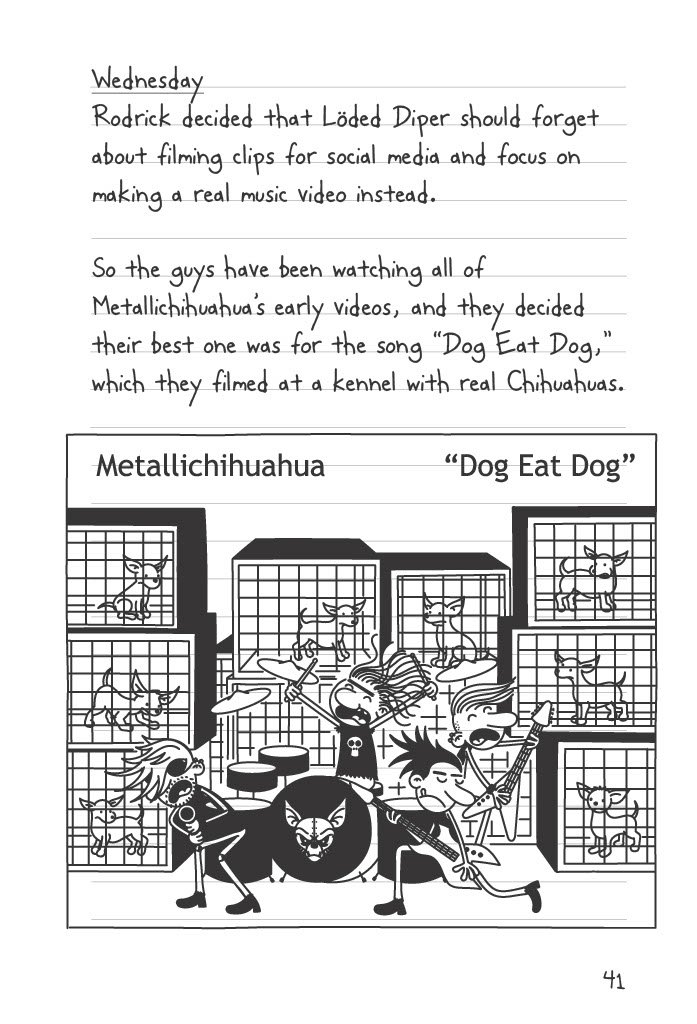 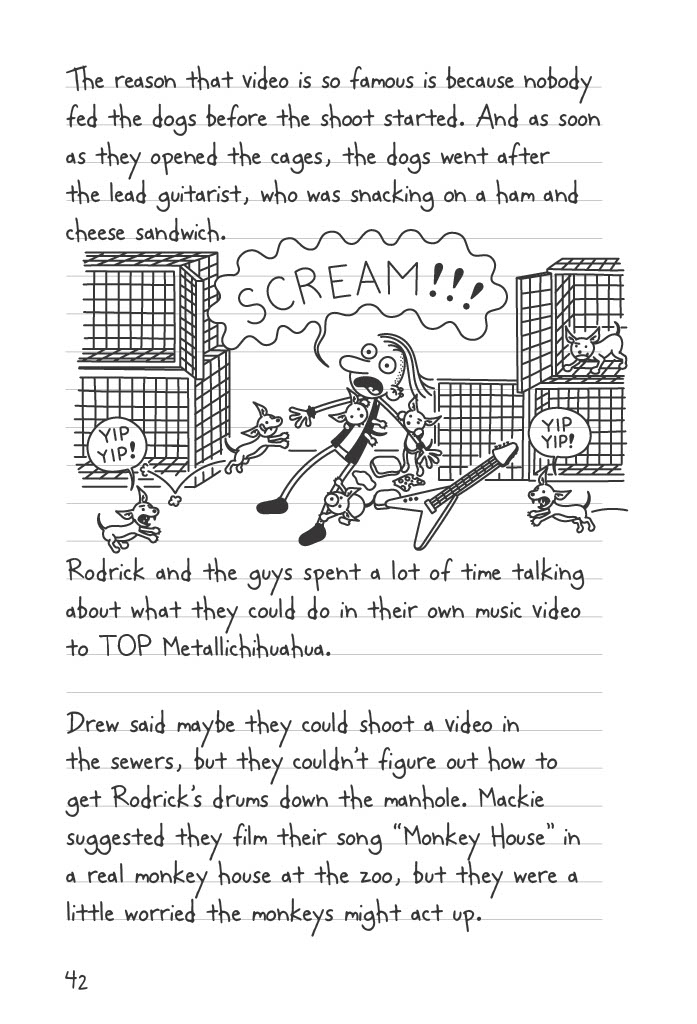 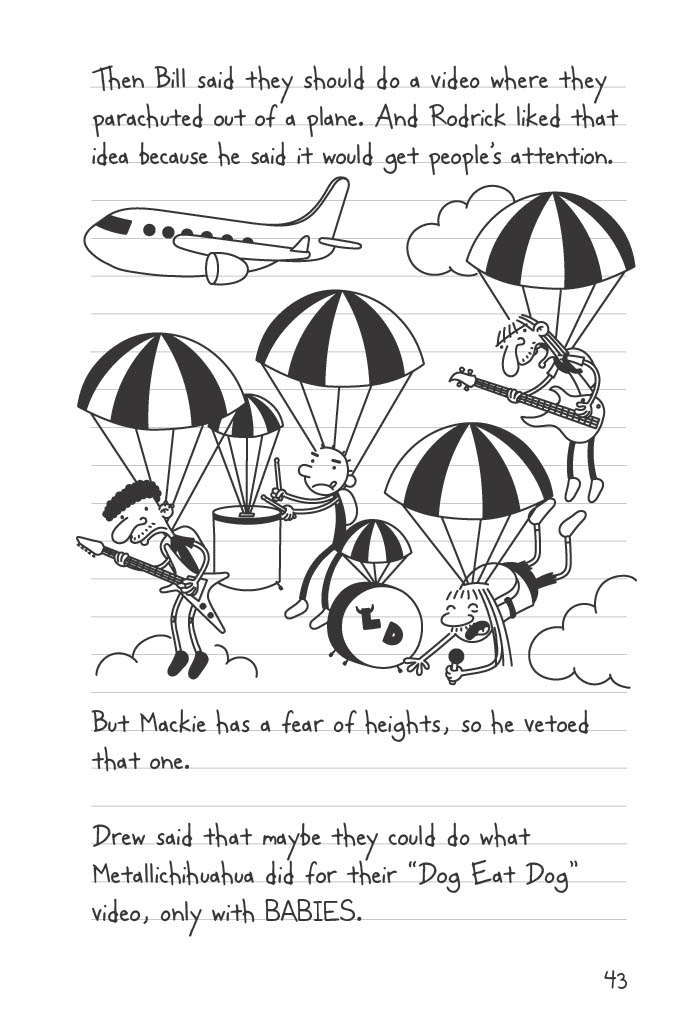 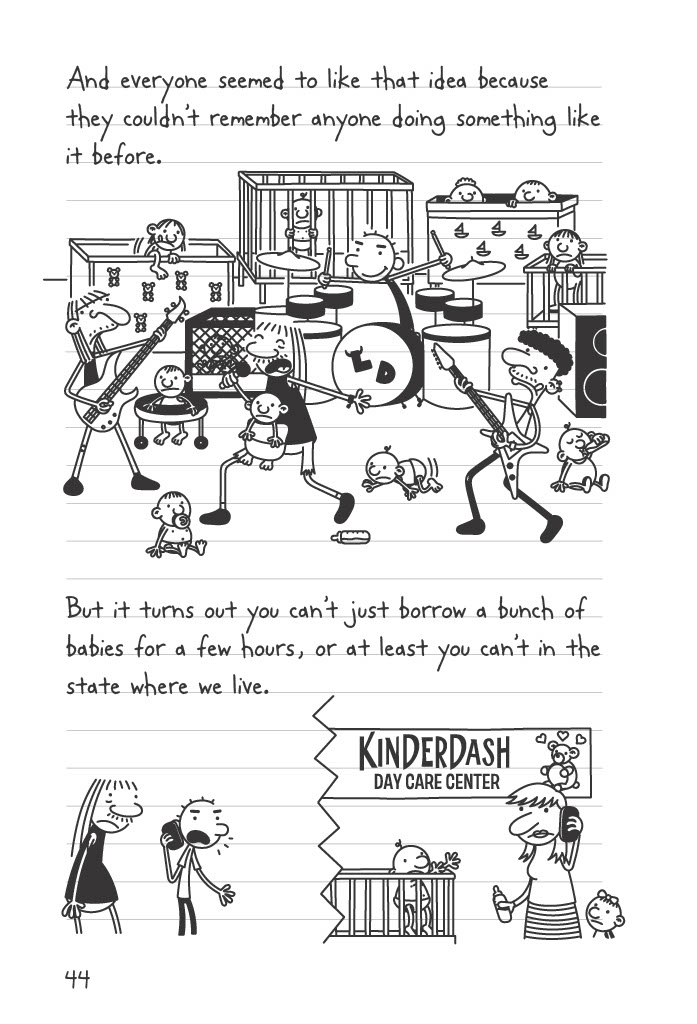