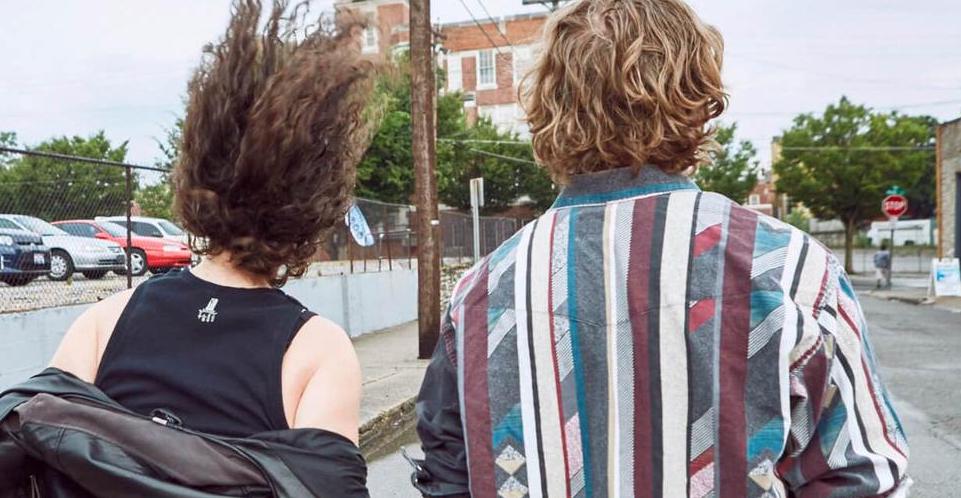 The Bengsons, who created and will perform "Ohio."

Last week, Actors Theatre announced its three upcoming shows for the upcoming winter/spring season — and all three productions will be in-person.

Here are the shows on the upcoming lineup:

“Ohio”
Created and performed by The Bengsons, directed by Anne Kauffman and Caitlin Sullivan
Victor Jory Theater
“Indie-folk duo Abigail and Shaun Bengson (The Keep Going Song, Where the Mountain Meets the Sea) return to Actors Theatre to develop this story about losing and finding faith, movingly told through song. Ohio traces Shaun’s journey growing up in the church, discovering his voice through music, and experiencing the hearing loss passed down through generations in his family. This intimate concert is an invitation to join The Bengsons in celebrating the choice to live joyfully in the face of so many unanswerable questions.”

“La Egoista”
Written by Erlina Ortiz, directed by Amelia Acosta Powell
Bingham Theater
“Josefina is a rising stand-up comic, an irreverent spirit who takes nothing seriously. Her religious younger sister Betsaida, on the other hand, takes everything seriously. When an illness upends Betsaida’s life and Josefina becomes her caregiver, they’re thrown together to rediscover all the history and humor, friction and affection that still fuel their relationship. La Egoista explores the bond between sisters, the cost of caregiving, and the hilariously fine line between selfish and selfless.”

“Party People”
Written by UNIVERSES
(Steven Sapp, Mildred Ruiz-Sapp, and William Ruiz, aka Ninja), directed by Steven Sapp, choreographed by Millicent Johnnie
Pamela Brown Auditorium
“Actors Theatre welcomes back the award-winning ensemble UNIVERSES (Ameriville, Slanguage, Rhythmicity) for a kinetic mix of poetry, jazz, blues, hip-hop, boleros, salsa, and storytelling based on interviews with members of the Black Panther Party and Young Lords Organization. Party People is a dynamic musical that illuminates the complex legacy of these revolutionary movements, and the potential for cross-cultural coalitions to bring power to the people.”