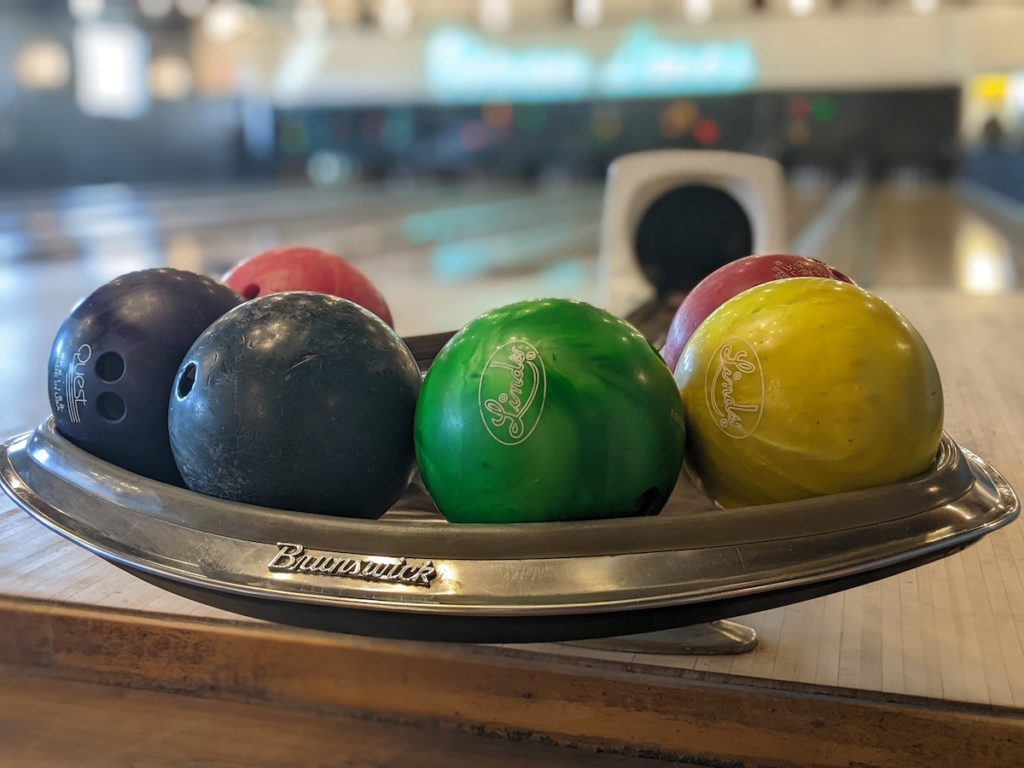 Trivia!
Gravely Brewing Co.
Free  |  7-9 p.m.
After a long Monday, head to Gravely for a brew with a beautiful view of Downtown Louisville. And starting at 7 p.m., you can test your knowledge with trivia.

Phoenix Hill Farmers Market
1007 E. Jefferson St.
Free  |  3-6 p.m.
Get some farm-fresh ingredients for that fall stew at this Farmer’s Market. You can also get a coffee from the Collide Coffee Project food truck.

Movie Trivia with Greg!
Planet of Tapes
Free  |  8 p.m.
Do you think you know more movie trivia than Greg? Impossible! But you can test your movie trivia at this event where teams of six can win special prizes. Seating is limited so arrive early (21+).

TAJ Karaoke!
TAJ Louisville
Free  |  10 p.m.-2 a.m.
If by Wednesday you need to sing your heart out to feel better, head to TAJ Louisville for their weekly, late-night Karaoke nights. (21+)

Nate Smith
PBR Louisville
$10  |  8 p.m.
And after you’re done hanging out at the Night Market, head to PBR Louisville for live music by Nashville’s Nate Smith, who is described on PBR’s Facebook as “a mix of gritty backwoods soul, rock ‘n’ roll swagger and velvet-thunder vocals.”

LBA Lawlapalooza 2022
Vernon Lanes
$10-$15  |  6:30-11 p.m.
Vernon Lanes, a bowling alley which was recently visited by rock-god Jack Black, will be hosting a battle of the bands with teams from Louisville’s legal community. The proceeds from this lawyer edition of battle of the bands will benefit the Judge Ellen B. Ewing Foundation, which funds summer fellowships for UofL law students working in the areas of family law, domestic violence and spouse abuse and HIV/AIDS.