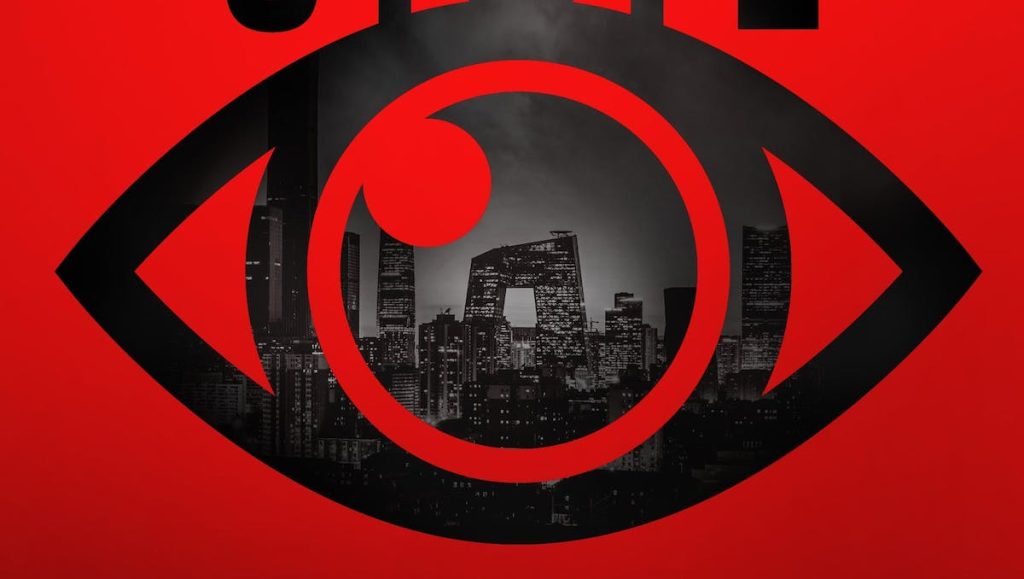 Does the world seem disturbingly chaotic these days? If you find it difficult to handle, there are people who have ideas to alleviate your suffering. The key, as one of their bright lights has written, is “standardizing people’s behavior and liberating them in order to establish a beneficial order.” And what seems the most probable way to turn that key? “A comprehensive systems engineering project.”

These dreams of a stable society, and of its achievement being based on an overwhelming campaign to gain knowledge (and obliterate privacy) of all people who are dissidents or simply different from a complacent majority, come from China. In the newly released book “Surveillance State: Inside China’s Quest to Launch a New Era of Social Control,” authors/journalists Josh Chin and Liza Lin prove themselves up to the challenge of keeping current with a subject that is particularly fast-moving (though some of the seeds were planted centuries ago).

Co-author Chin will appear as part of the UofL Kentucky Author Forum on Thursday, Sept. 29, in a program beginning at 5 p.m. CNN Contributor Evan Osnos will join in the conversation at the Bomhard Theater.

Chin and Lin are astute at gathering and connecting the disparate pieces of a puzzling and perilous 21st-century syndrome. At around the beginning of the millennium, anti-terrorism concerns in China give rise to a nationalist spirit that at first might not seem different from boom-and-bust cycles that have come before. (This includes repression of Uyghur ethnic communities far from Beijing; in decades past they have subtly declared and off-handedly been given degrees of autonomy.) Coincidentally, information-gathering tech and the algorithms to analyze resulting data are growing by giant leaps — led by America’s Silicon Valley. Soon the most zealous of regional Communist Party leaders show they can increase peace in their respective precincts by installing more street-level cameras and more quickly rounding up the disaffected (whether perceived or in practice). We approach present day, and as affectingly exemplified by the plight of a former Tiananmen Square protestor, it might only require some observers (or just automated artificial intelligence) detecting your insistence on eating halal to get you carted away to a “reeducation” facility and force-fed pork, or worse.

Part of the value of this book is its calm, which allows you to read through without prematurely igniting paranoia and inviting finger-pointing. This doesn’t mean that the authors entertain exercises in wish fulfillment or projecting in the name of even-handedness — but it’s undeniable that greater knowledge about people and their habits can be used to improve security as well as day-to-day services, demonstrated in the city of Hangzhou with an acceleration of rescue operations to blazing, life-saving speed. And the heartbreaking clampdowns experienced by the Uyghurs are brought into focus with a clearer eye than would be had by making social programs and even communism into stick-figure villains: In what might seem at first to be sidebars, capitalism feeds into how information-age tools and techniques make a corrupt muddle out of what might have been improved quality of life in a more-democratic Uganda.

And if my reaction might be forgiven: The fact that elements of encroaching totalitarianism (related to the data analytics) came about because IBM couldn’t make hardware sales after the 2008 recession, so some of their most enterprising professionals cast about in search of customers for their service/training offerings until they tripped into Chinese hardliners who preceded Xi Jinping? Well, that’s a bit of a hoot worthy of a Vonnegut novel. By the way, plenty of other American corporate needle-movers of the information age come off as bad, or worse.

A variety of ticket options are available, including dinner at the Ali Center. Further information is at 502-584-7777 or kentuckyperformingarts.org. 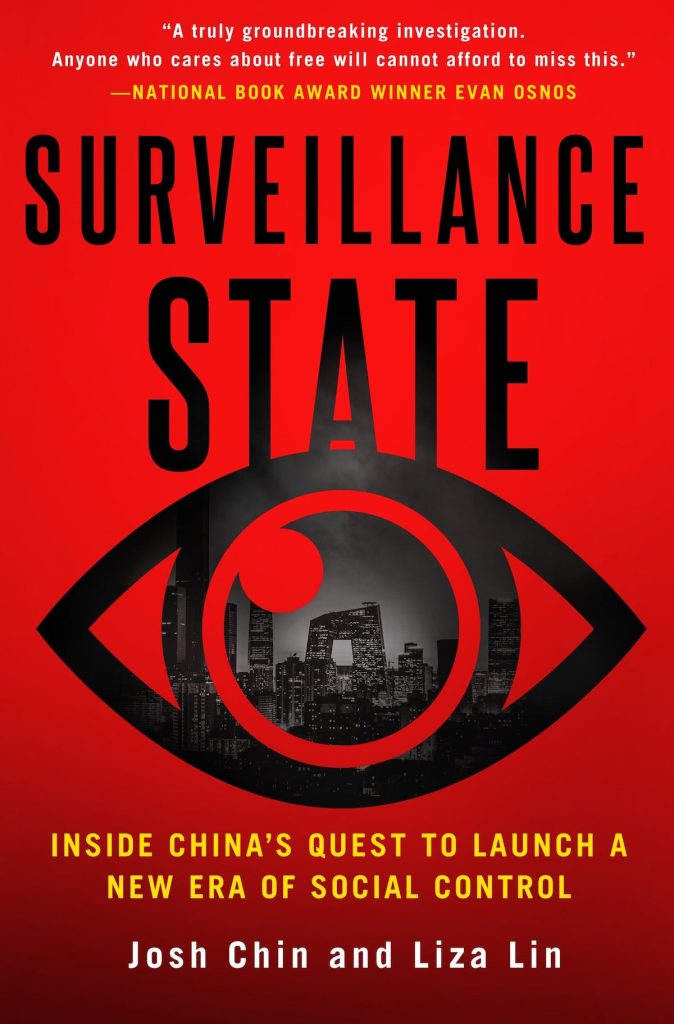