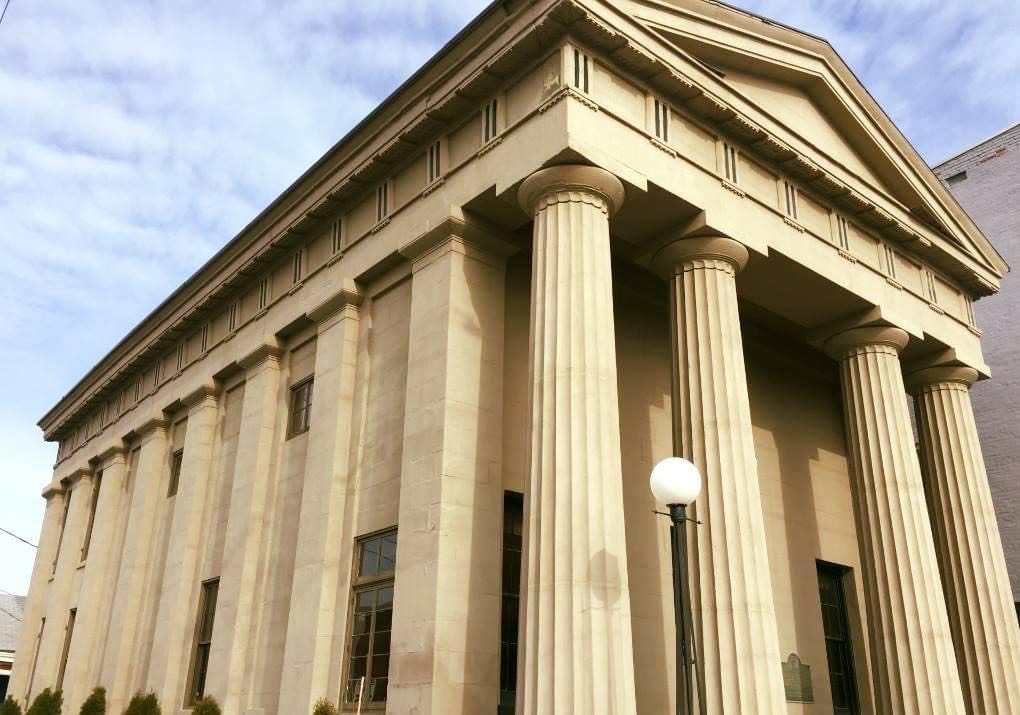 TheatreWorks of Southern Indiana is rebranding. The theater founded by local theater director and educator Chris Bundy started in 2016 and went strong for four seasons until the COVID shutdown. The space will now be known as New Albany Performing Arts Center (NAPAC) under the leadership of husband and wife theater duo Hannegan and Jason Roseberry. The Roseberrys have been with the theater from the beginning.

NAPAC hopes to expand the original mission and offer space to other arts organization seeking performance space. NAPAC also hopes to partner and mentor organizations through their Resident and Nest Partner progams. For more information about these programs and the new offerings of NAPAC, check the website here:  https://newalbanypac.org/.

From the release: Community partnerships have already begun, with the Community Music Alliance (formerly KAMS) as a Resident Partner and the Keyhole Theatre Company as a Nest Partner. The NAPAC fall calendar already includes two full-length musicals from outside organizations – Mind’s Eye Theatre Company will produce the hilarious send up of classic musicals, Musical of Musicals, in September, and Company Outcast will produce the musical adaptation of the hit indie film, Little Miss Sunshine, in October. Visit their websites for ticketing information.

In addition NAPAC has announced its 2023 season that will be made possible through support from the Arts Alliance of Southern Indiana, a grant from Caesar’s Foundation and a sponsorship from Samtec Cares.

The season will kick off in February of 2023 with the Humanity Festival of New Local Plays, a festival of original ten minute plays exploring the ideas of beginnings, middles, and ends and written by local playwrights. Coming up in May will be Monty Python’s Spamalot, which tells the legendary tale of King Arthur’s quest to find the Holy Grail. Inspired by the classic comedy film, Monty Python and the Holy Grail, this hilarious romp is sure to provide an evening of musical hilarity. Finally, in September of 2023, Floyd Collins, a haunting musical featuring a glorious folk and bluegrass-inspired score, which tells the true story of local hero Floyd Collins, who in 1925, while chasing fame and fortune by turning a Kentucky cave into a tourist attraction, himself became the attraction when he was trapped 200 feet underground. For more information about the 2023 TheatreWorks season, visit http://theatresoin.com.

Managing Director Hannegan Roseberry states in a release, “We are excited to be back to doing what we do best: creating amazing performances, which we not only get to do as TheatreWorks, but through our NAPAC partnerships with other artists in our community. We are poised for this next stage of our organization’s story.” 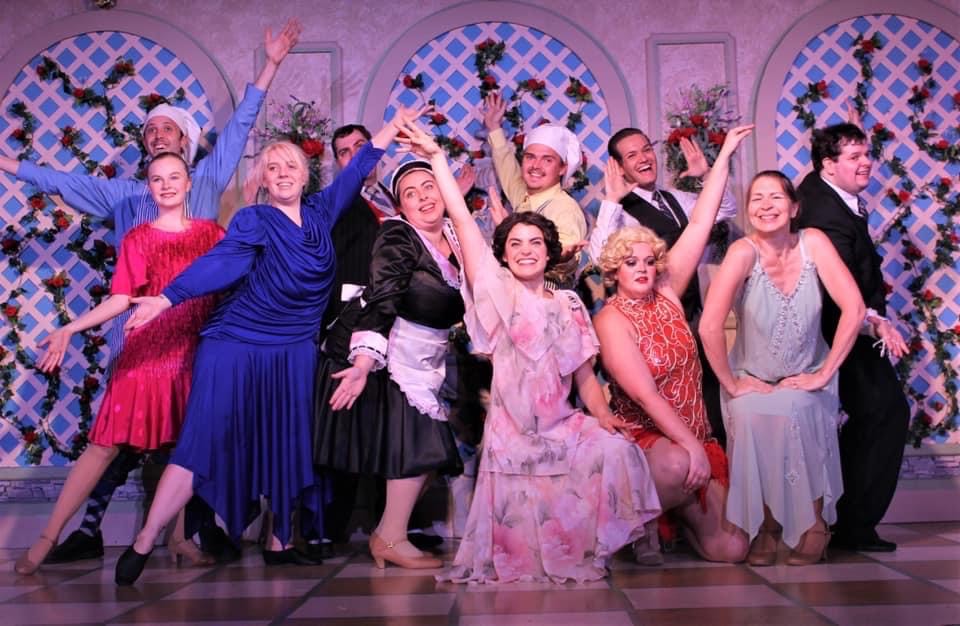