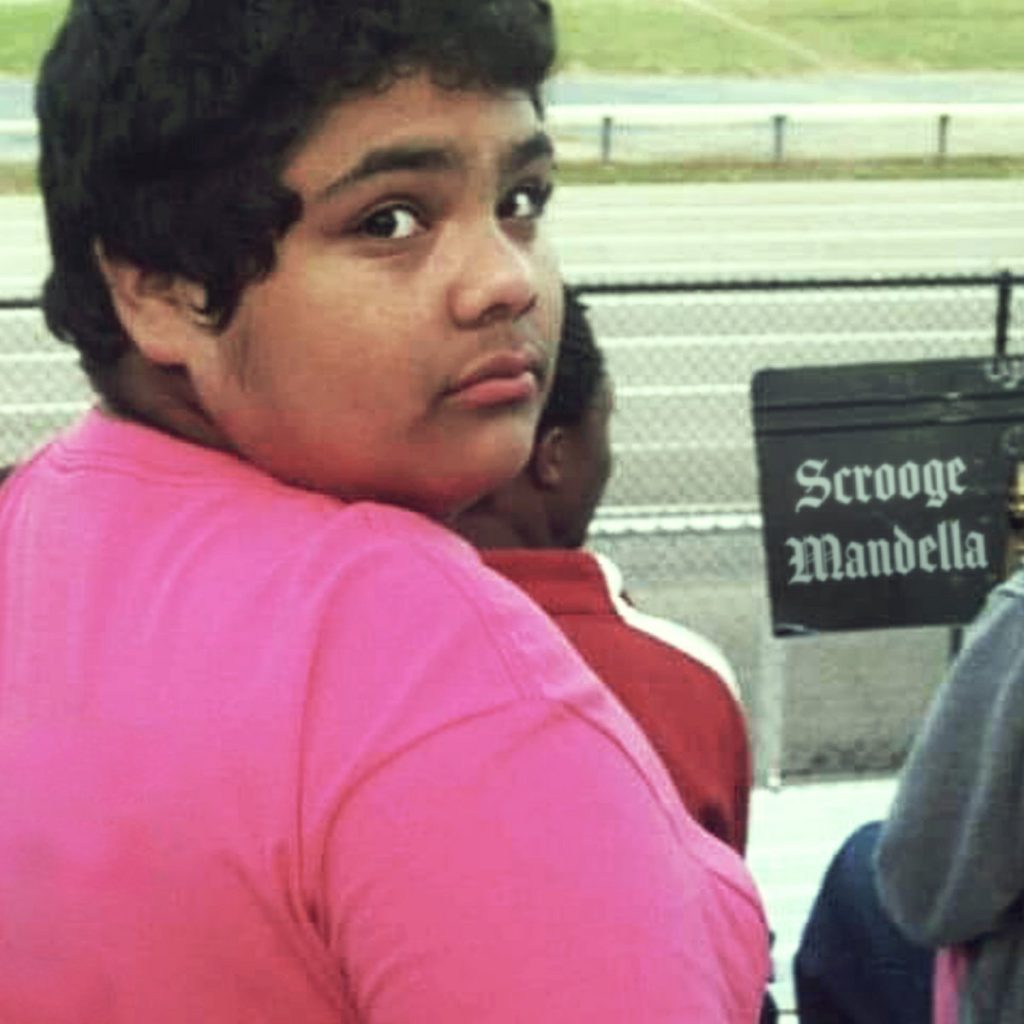 Everyone feels like they’re treading water sometimes, but not everyone can write a song about it. But, of course, not everyone is Scrooge Mandella vocalist/guitarist Brian Desper, who says if you’re looking for an ode to existential crises, then look no further.

“It’s about the feeling of being past your prime, of trying to stay relevant or exist in a world that you don’t feel like you belong in anymore,” Desper said. “When it feels like everyone and everything has progressed or moved forward and it feels like you’ve done everything you wanted to do in life and now the things that you do to get by or get happiness from are either gone or don’t have the same effect that they usually have.”

Though Desper claims the band isn’t known for their more introspective side, he’s happy to see “Expired” has helped the band garner some attention.

“Our more popular songs are about things like overpopulation or working in warehouses or police brutality, so getting the reception we did from a song about basically having an existential crisis was a nice surprise,” Desper said.

“Expired” is two minutes of smart, catchy punk that deftly meshes the best parts of the genre from Anti-Nowhere League to Fugazi and even Green Day (though Desper called this a “subconscious inspiration”). Despite its brevity, the song takes the listener on a journey, punching in with a powerful staccato drive before ripping into a mid-tempo wave of jangly punk progressions while Desper’s vocals cut through like a sharp knife, playing off the dynamic musical shifts in the song. He begins dangerously confident, boiling to a riled aggression, before settling down with a warm, ear-wormy refrain. An argument could be made that the song itself is a mirror of the emotional rollercoaster that is selfdiscovery: realization, denial, melancholic acceptance.

“The lyrics came first and kind of drove everything forward from there,” Desper said. “I was at a low point mentally and started writing down how I felt. It started as a note in my phone for me to vent to myself and reflect on how I’m feeling. I have a lot of those. Sometimes what I end up writing sticks around long enough and becomes a song. With this one, the melody came quickly, and I jumped on turning it into a song because of how important it was to me at the time. Before the music came into play, I could hear it in my head putting emphasis on what was being said. It really felt like a big deal to get this song out because I wasn’t sure of my future, and we hadn’t really released a song like it before.”

Desper also hopes by detailing his mental strife and setting it to music, others might be able to gain something from this battle with his inner demons and self-doubt.

“If anything, I hope that anyone feeling similar to how I was when I wrote that song could hear it and not feel so alone, let out some frustration with it, and understand that feeling that way in itself is a blessing,” Desper said. “You can’t have good without the bad. And you can’t feel good again if you really do become expired.”