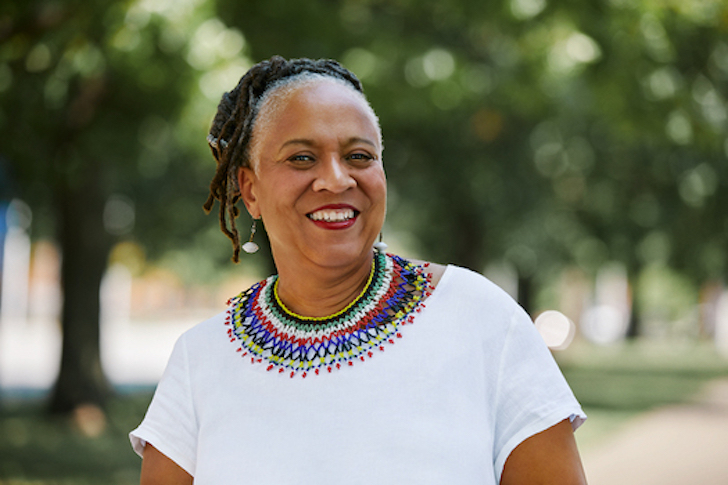 A pastor and community leader in Louisville is working to boost economic development and raise the quality of life on Louisville’s West end.

Jamesetta Ferguson, president and CEO of the Molo Village Community Development Corporation and senior pastor of St. Peter’s United Church of Christ, started the corporation more than eight years ago as a way to address poverty, inadequate housing, limited food access and low educational attainment in the Russell neighborhood.

She said she heard the word Molo, which means welcome, on a trip to South Africa. Ferguson pointed out Russell, where she spent her childhood, is at least 90% Black, and noted most residents live below the poverty line.

“There had not been any real economic commitment to our community since the 1937 flood,” Ferguson contended. “And even when commitments were made, they were not always kept.”

The corporation spearheaded the development of a 30,000-foot commercial office and retail building aimed at attracting small businesses and expanding opportunities for job training and employment.

Ferguson is a recent recipient of AARP’s Purpose Prize, a $50,000 award which will go toward strengthening the work of Molo Village.

She added she hopes ongoing neighborhood revitalization efforts will attract second- and third-generation community members back to the area.

“I have hope that our community will once again be a thriving community,” Ferguson stressed. “But it’s going to take more resources. We can’t undo what was done over 75 years in just a period of 10 years.”

Research has shown Community Development Corporations can contribute to local wealth building through ownership of housing and commercial real estate, and providing alternative pathways to lending and financial services for residents.