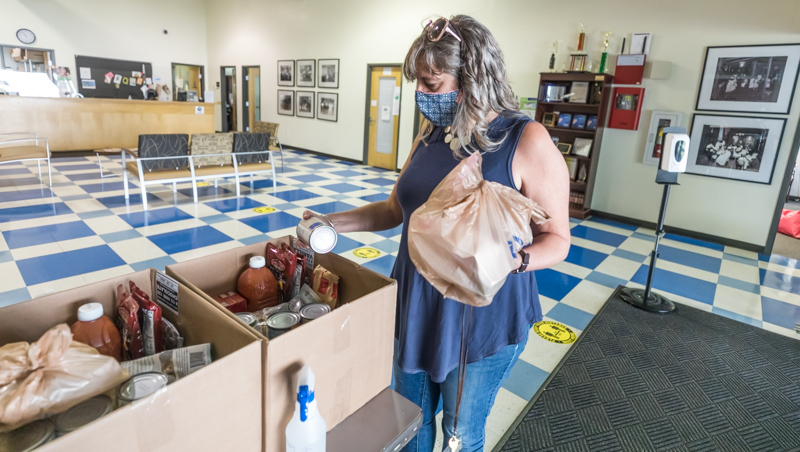 September is Hunger Action Month, and experts say the issue of putting food on the table has never been more important, as families search for ways to get by with less amid inflation and flood-recovery efforts that continue in the eastern part of Kentucky.

Without a break in the rising costs of basic necessities, said Katrina Thompson, executive director of Feeding Kentucky, demand at food banks is expected to spike this fall.

Kentucky has the ninth-highest rate in the nation of households considered food-insecure, and six Kentucky counties — Bell, Breathitt, Clay, Harlan, Magoffin and Wolfe — are on the list of 25 U.S. counties with the highest overall food-insecurity rates.

Next Wednesday, advocates will gather at the State Capitol to kick off Hunger Action Month activities, along with Gov. Andy Beshear and Kentucky Agriculture Commissioner Ryan Quarles. Thompson said flags on the Capitol lawn will symbolize the impact of hunger in the Commonwealth.

“Each of those signs will represent 500 people,” she said, “so that will show people how many people are hungry in Kentucky that don’t know where their next meal is coming from.”

She said donations, volunteering at your local food bank or working to raise awareness are all ways people can pitch in during Hunger Action Month.

Disclosure: Feeding Kentucky contributes to our fund for reporting on Hunger/Food/Nutrition, Poverty Issues. If you would like to help support news in the public interest, click here.