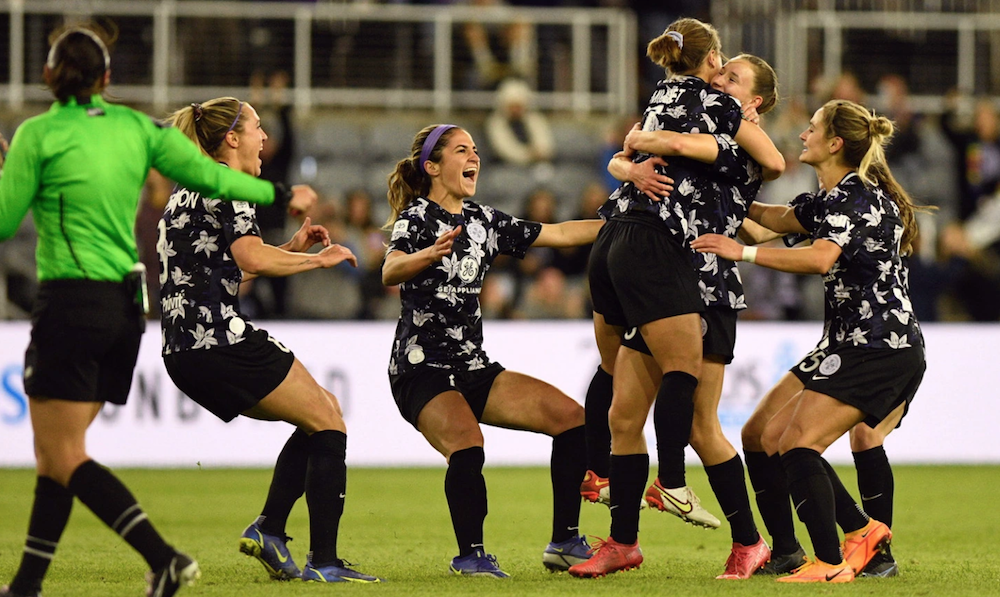 As teams around the world begin preparing for the 2023 World Cup, a few Racing Louisville FC stars will be joining their respective national teams for international friendly matches:

You can catch Midfielder Savannah DeMelo and Defender Emily Fox as they play for the United States in a friendly match against Nigeria this Saturday, Sept. 3.

The match is taking place in Washington, D.C. and will be broadcast on FOX and ESPN2 at 1:30 p.m.

Midfielder Alex Chidiac will be representing Australia (co-hosts of the 2023 World Cup). She will be playing in a tournament that has Australia facing Canada in two friendlies over the weekend.

Defender Rebecca Holloway is representing Northern Ireland in two World Cup qualifier matches. One against Luxembourg on Saturday, Sept. 2 and one against Latvia on Tuesday, Sept. 6.