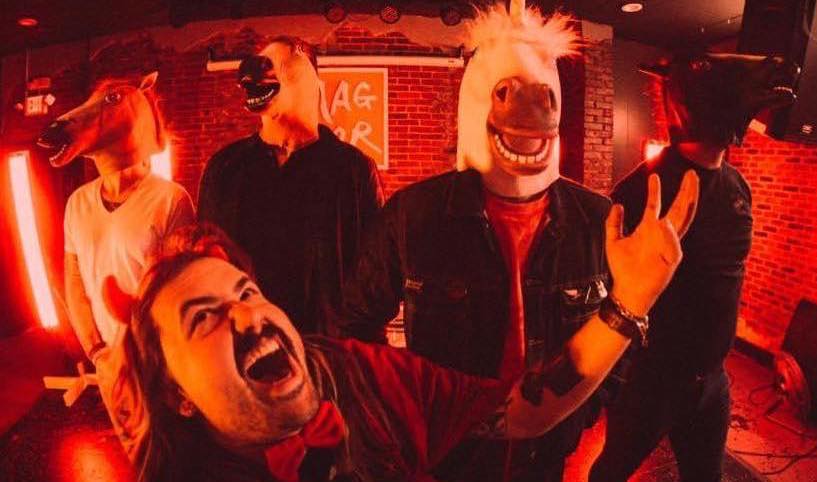 Still, tickets are expensive and festivals are crowded. If you want to soak up the energy of the local metal scene — and possibly some Jell-O — without bleeding your wallet dry, here are two local, nonaffiliated, spinoff “fests.”

By the way: you might also get the chance to Jell-O wrestle for a pair of weekend passes to Louder Than Life. Register at the door, sign a liability waiver, bring your own towel, and, of course, wear something that you’re okay with getting covered in Jell-O. Two randomly selected competitors will battle it out at 10:30 p.m.

If you won’t be able to see Slipknot’s headline set on Friday night, check out this all-ages show. Belushi Speed Ball — er, sorry, “Belushi Slip Not” — will bring the fun alongside Very Special People, The JimHärralson, and Indianapolis band Milquetoast. As with any Belushi show, keep your eyes open and don’t wear your nicest clothes — things are gonna get messy. We don’t know if there’ll be any Jell-O wrestling, but there’ll certainly be plenty of moshing.