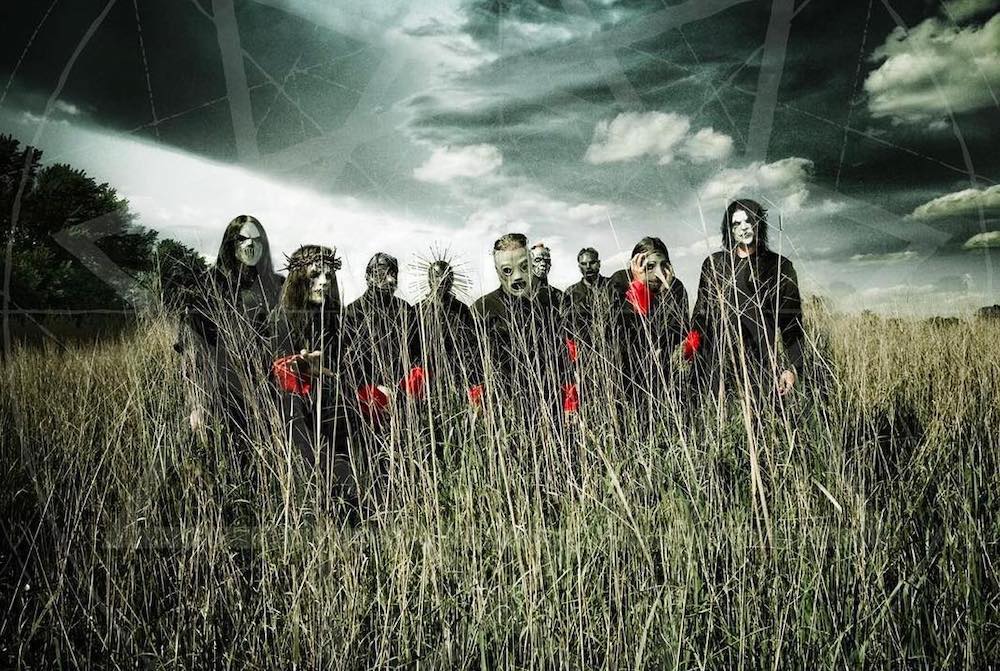 If you love punk, metal or hard rock, you probably already know that the larger-than-life music festival Louder Than Life has returned to Louisville and will run through the weekend, starting today, from Sept. 22-25.

But did you also know that artists like Lzzy Hale and Jay Weinberg (from Halestorm and Slipknot, respectively) are selling artwork at the festival?

Punk Rock & Paintbrushes, a company that celebrates the “love of music and art, and the healing power both outlets can bring,” will have an exhibit of artwork by and photos of musicians at Louder Than Life this weekend.

The exhibit will also include an auction of signed album artwork and some raised-fist statues decorated by bands playing at Louder Than Life. (The list of participating bands is not yet public.) Proceeds from the auction will benefit the nonprofit organization Rock Against Racism.

There’s another perk, too: the respective winners for certain artworks will get to watch the bands whose work they bid on from the side of the stage.