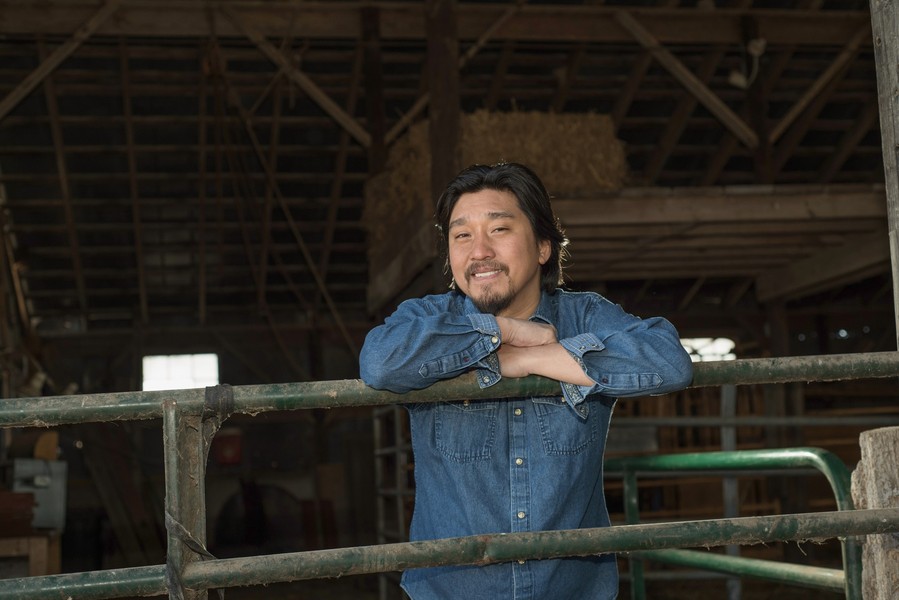 Festival producer Danny Wimmer Presents has made good on its promise to curate a quality lineup of live music, bourbon panels and spectacular food. While this weekend’s Bourbon & Beyond festival from Sept. 15-18 is a blend of three crafts, aficionados could agree that each could stand as a single-barrel outing.

If you’re like me — that is, strapped for cash and time and content with the hearing loss you’ve already earned — let me give you the culinary highlights.

The biggest performances might echo from the fairgrounds to Buechel, but the most indulgent ones will be strictly onsite. Entry to the Rocks Room is a perk unlocked by making a transaction with Zelle, a hoop worth jumping through given that the venue will host intimate bourbon tastings, music performances and a four-course dinner by none other than Chef Lamas. Ceviche’s on the menu, of course, but so is a choice of skirt steak, salmon and vegetable chaufa entrees.

How easy can you reasonably speak at a music festival? Will the doorman be able to hear you over the ruckus? If you can find this oasis, promoters assure us to “expect the unexpected” where bartenders are on hand to create a bespoke cocktail based on your favorite flavor profiles. Just remember to speak up once you get in.

Without adding the Beastie Boys to the lineup, there’s no better way to say “hey ladies” than inviting the Salvatore brothers, “The Vampire Diaries’” Ian Somerhalder and Paul Wesley, to talk about their hand-selected bourbon.

“If it’s not raised right, it can’t be delicious” would be a bold claim at any other festival for lushes, but the guys at Porter Road are undoubtedly in the right place. Their pasture-raised pork (product of Rittenberry Farms in Burna, Kentucky) looks more like steak than the pale, factory-farmed cuts at the grocery. Show up, take notes, and put in an order for delivery when you get home.

A CIA grad (Hyde Park, not Langley) and James Beard House alumna, Ouita Michel models Southern hospitality at the idyllic Holly Hill Inn. And like any aunt coming to town, it’s only right you stop by for a visit.

Called to order by Louisville Mayor Greg Fischer, five bourbon brands are competing to be the key ingredient in Louisville’s namesake cocktail. Accompanying the mayor are Fred Minnick (author and bourbon critic), Samara B. Davis (Black Bourbon Society), Chris Santos (“Chopped,” The Food Network) and Peggy Noe Stevens (Bourbon Women). Whoever wins, and whatever their creation may contain, let’s hope the writers of “Call Me Kat” are taking note. Louisvillians deserve a better representation than a city of mint julep imbibers.

My first impression of this demonstration by Louisville’s own chef and T.V. personality was: she’s doing romantic comedies now? From there, it was the obvious questions. Who’s playing Vegetarian Boy? Is the main theme going to be Erykah Badu’s “Southern Girl” or a Weird Al-ifi ed cover of Estelle’s “American Boy?” Does this take place in the same cinematic universe as “Ratatouille?”

Joke’s on me, Phillips has a cookbook by the same name. But it is the story of adapting recipes out of love, so the demonstration is sure to be as great as any screening.