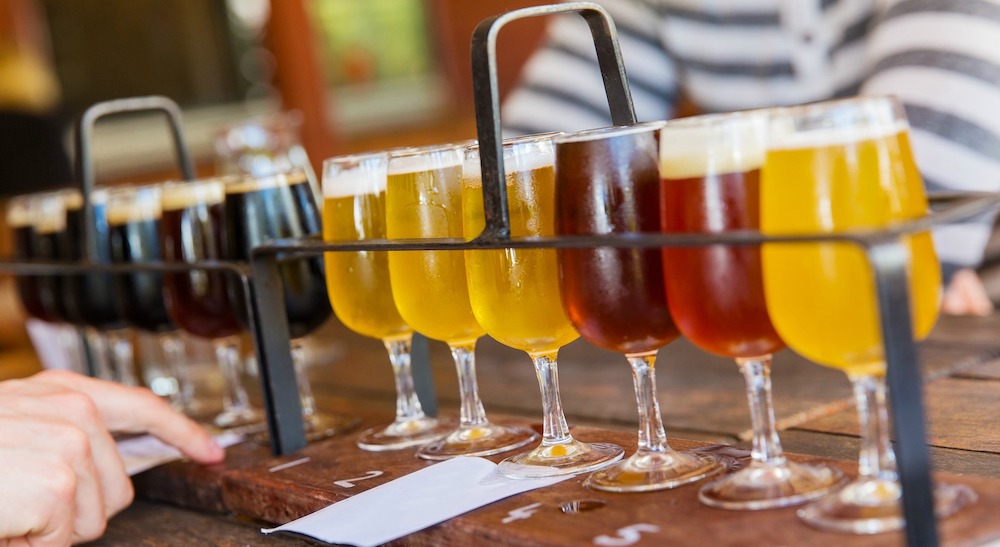 Showtunes Trivia
Big Bar
No cover  |  7 p.m.
Join Big Bar for a night of “musical related hi-jinks!” This showtune trivia night features videos of Tony Performances and Broadway-related videos, and the winner gets a pair of tickets to see Pandora Production’s “The Legend of Georgia McBride.”

TV Trivia with Greg
Planet Of The Tapes
No cover  |  8 p.m.
Are you a TV geek? Join Greg Welsh at Planet of the Tapes for a night of TV trivia. This is a 21+ event with limited seating. Gather a team of up to six and play for special prizes.

Nachbar Jazz Is Back!
Nachbar
No cover  |  10 p.m.
Nachbar, the cozy little bar tucked away in Germantown, is hosting a jazz night. Performers include Mike Hyman, Jacob Duncan and Ryan McGillicuddy.

Trivia League – ‘The Simpsons’
Falls City Brewing
No cover  |  7:30-9:30 p.m.
Head to Falls City’s taproom for the kick off of the September Trivia League, with a special Simpsons edition. Come test your knowledge against other Simpson fanatics, and if you don’t win, there’s still plenty of beer to enjoy.

An Evening with Beach Bum Berry
The Limbo
Free (RSVP)  |  6-9 p.m.
The Limbo, a tiki bar, is hosting an evening with an author and historian of tiki culture — Jeff “Beach Bum” Berry. Berry will be hosting a special presentation with cocktail tastings and swag. The event is free, but RSVPs are required.

Silent Disco
Falls City Brewing
$5  |  9 p.m.
Dance your heart out at this silent disco in Fall City Brewing. This event is hosted by Louisville Silent Disco and is 21+.