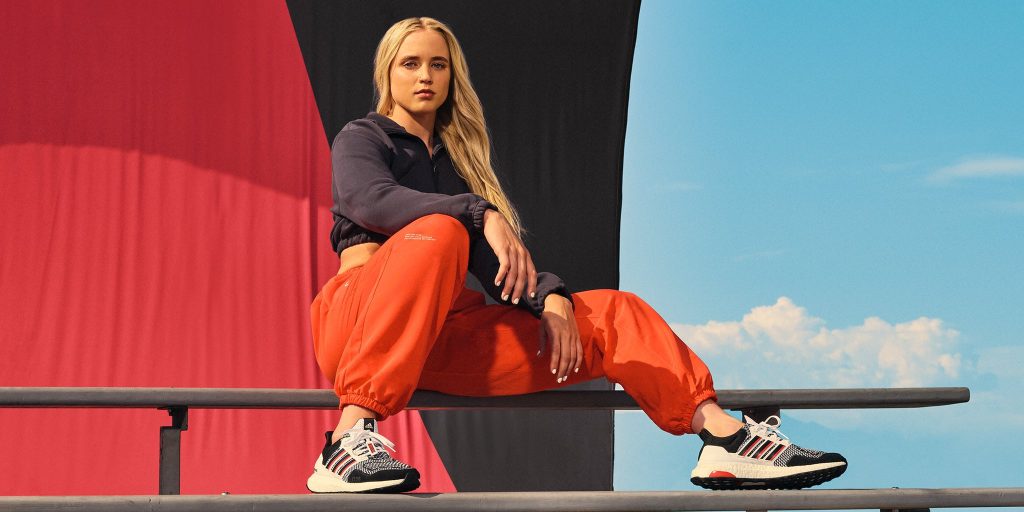 The 20-year-old rising basketball star was recently one of 15 female student-athletes who signed Name, Image and Likeness (NIL) endorsement agreements with Adidas on the 50th anniversary of Title IX (which prohibits sex-based discrimination at education institutions).

Lith told Adidas in July that she was looking forward to what she could accomplish with the newly-minted deal.

“What excites me most is that I have a lot of opportunities now to elevate the things I want to elevate,” said Lith. “I’ll be able to get more resources for nonprofits and schools in Louisville that I work with and care about. I’m going to be able to help them more with Adidas, and I’ll also have this platform with them to continue to push women’s basketball, get more visibility and representation – all things that are really important.”

No release date was announced for the shoe, but you can sign up for early access notifications here.