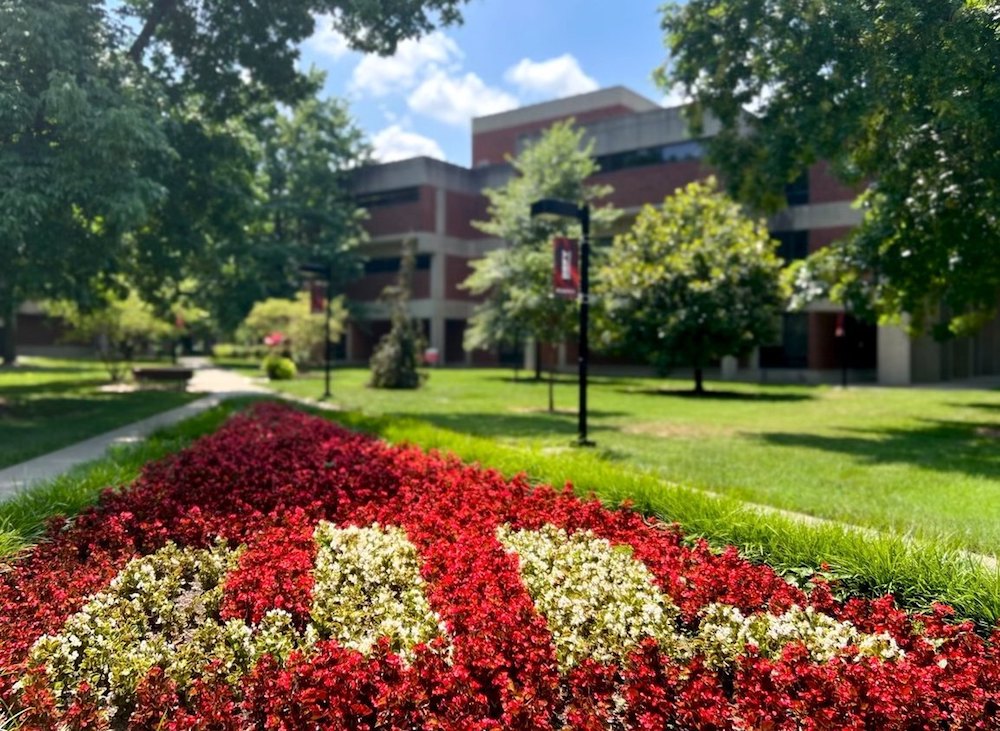 As the area continues to bake in the summer heat, it can be difficult to think that cooler temperatures are around the corner. Soon, however, we’ll be right back to the tailgating, Huber’s apple picking, craft beer sipping, pumpkin spiced glory known as fall. The change of the season also signifies the beginning of the collegiate academic year for millions of students nationwide.

While students brim with the excitement of returning to campus, university sexual misconduct prevention practitioners prepare their campuses for “The Red Zone” — a period ranging from the start of the semester to Thanksgiving when the highest amount of collegiate sexual assaults occur. A 2007 report prepared for the National Institute of Justice found that around 50% of sexual violence incidents on college campuses happen in The Red Zone. With the new semester on the horizon, two Kentuckiana universities are going well beyond the bare minimum of compliance in preparing proactive education for their students.

Starting this fall, UofL will be putting an emphasis on bystander intervention with their incoming freshman class. “We will be relaunching our Green Dot training in the fall,” says Sarah Mudd, the school’s assistant Title IX coordinator. The Green Dot Bystander Intervention program has its roots in the Commonwealth, as it was founded in 2006 by Dr. Dorothy Edwards during her tenure as the director of the Violence and Prevention Center at the University of Kentucky. Since then, Green Dot training has become a popular prevention tool in the world of academia and is one UofL hopes to fully utilize this semester. “We have about 25 certified Green Dot Trainers from all areas of our campus community, including faculty, campus police and student affairs,” says Mudd. She continues, saying, “We will be working to train all of our freshmen through our campus culture classes.” Anyone with a UofL diploma displayed on their wall will be familiar with the campus culture freshman experience class, as it is a requirement for graduation. Mudd says that Green Dot training will become a requirement in those classes this fall and will affect the approximately 3,300 students of their incoming class.

In addition to Green Dot, Mudd says the university will be working to infuse sexual misconduct education into campus life using methods beyond typical workshops. “We’re trying to look at ways we can get in front of students in ways that maybe aren’t presentations,” says Mudd. These methods include resources that Mudd has developed for resident assistants to use as educational components on the information boards in the resident halls. Mudd looks optimistically forward to both Green Dot training and her office’s other efforts saying, “This type of education aligns perfectly with UofL’s Cardinal Principles of being a community of care and respect.”

The Greek Law program began in 2015 as a law school student government program designed to teach fraternity members about sexual consent. This fall, Indiana University Southeast will adopt the program as their own to weave healthy sexual practice into the fabric of their Greek Community. “On our campus, we have a very nice model where our Title IX office and Student Conduct Office work together to provide preventative and reactive measures,” says Dean of Students Seuth Chaleunphonh. “The Greek Law program will give our new members a common language and set of expectations and goals to abide by as they mature as students.” All freshmen fraternity and sorority members will attend a session in September titled “Greek 101,” where they will learn about the university sexual misconduct policy as well as other topics such as consent, different types of sexual misconduct commonly found on college campuses and how to properly report misconduct issues. New members will also receive their Green Dot certification. Throughout the year, Greek chapters will participate in community outreach projects covering a variety of topics ranging from domestic violence awareness to healthy masculinity practices. “Having chapters coordinate their own community programs will show an understanding of the material they are learning,” says Chaleunphonh.

The Greek Law program will extend into the spring semester’s “Breaking Bread” sessions, where chapters will intentionally engage in conversations on a variety of topics including dating violence, masculinity and current events. Chapters that fully participate in the program will be recognized at the Student Awards ceremony in April. With less than a month away, students are already excited about the program. “I think Greek Law will really help bring awareness to topics that can be difficult to discuss,” says Panhellenic Council President Kaylee Brown. Brown hopes the program will not only help students become knowledgeable, but also accountable for their actions. Meanwhile, Dean Chaleunphonh believes the lessons learned through Greek Law will ultimately contribute to the students’ personal development while instilling lifelong values.