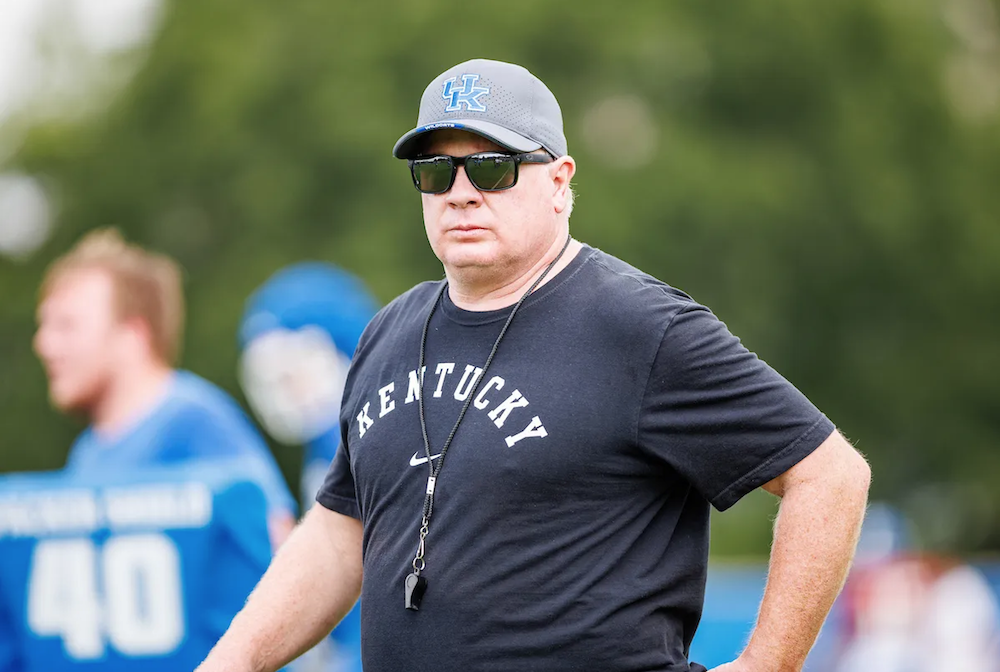 The University of Kentucky football team has been ranked 21st in the USA Today’s Top 25 Coaches Poll.

It’s an exciting start to the season for the Wildcats under Head Coach Mark Stoops. Last year, the team won the 2022 Citrus Bowl after a dominant 10-3 regular season and a winning 5-3 record in the perennially tough Southeastern Conference Division (SEC).

UofL failed to crack the top 25 rankings at the beginning of the season for the sixth year in a row. The last time UofL’s football team was ranked in the top 25 at the start of a season was in 2017 under controversial Head Coach Bobby Petrino.

And since we know fans are counting, UK is also leading in recent Governor Cup wins, with UofL only winning one of the last five rivalry games.

You never know how things will change once games start being played, but expect to hear me and my fellow UofL fans say: “We’ve always been a basketball school anyways.”

* The USA Today poll surveys a random drawing from a panel of 66 head coaches in Football Bowl Subdivision schools. The pool is conducted weekly throughout the regular season. 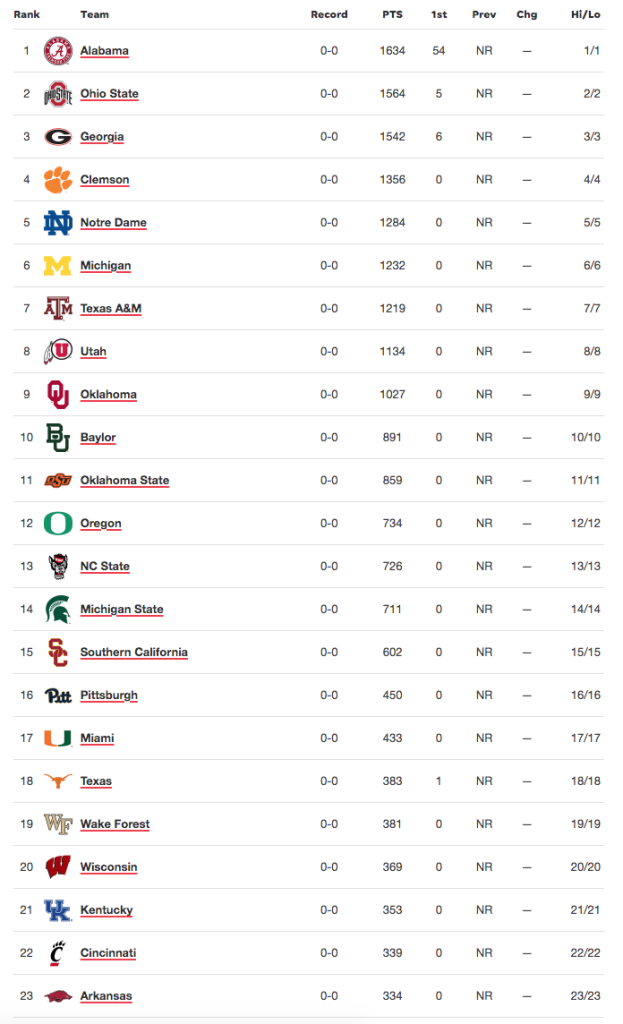