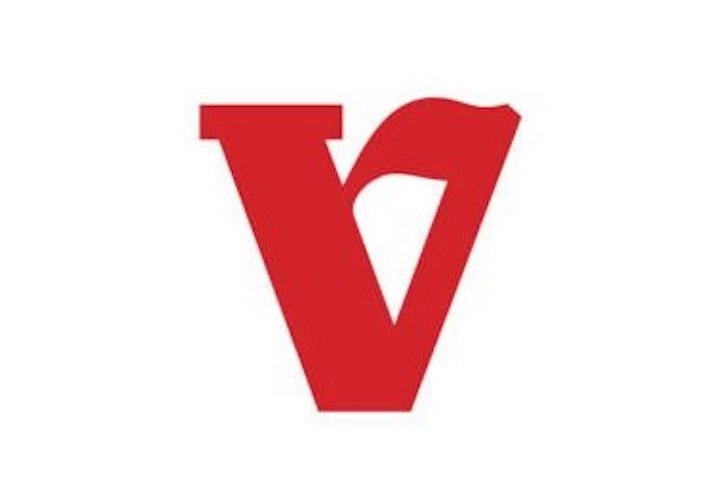 [Editor’s Note: The Voice-Tribune and LEO Weekly were once owned by the same parent company, but the two papers slit more than a year ago]

The Voice-Tribune, the long-running local publication, will close at the end of the month — the August issue of the magazine will be its last, according to an announcement on Facebook. The announcement also was posted on the magazine’s website.

The news came in a letter from magazine’s publisher, Janice Carter Levitch. She wrote, in part, “This has been a very challenging and gut-wrenching decision to make.” She then offered multiple reasons for the closure, all of which affected the publication’s financial viability, from being forced to lower ad rates due to Covid-19 to rising costs of materials needed to print the glossy magazine.

The monthly magazine will work with advertisers and media partners to resolve any outstanding issues. On Friday, Aug. 5, the monthly issue launch will take place as scheduled at Yew Dell Gardens, 5-8 p.m. Levitch said the final one will become a de facto farewell celebration.

“It’s been one heck of a ride that I will always cherish,” Levitch wrote.

Established in 1949, The Voice-Tribune was known for covering community events. Originally focused on St. Matthews, in recent years it had expanded to cover other parts of Louisville.