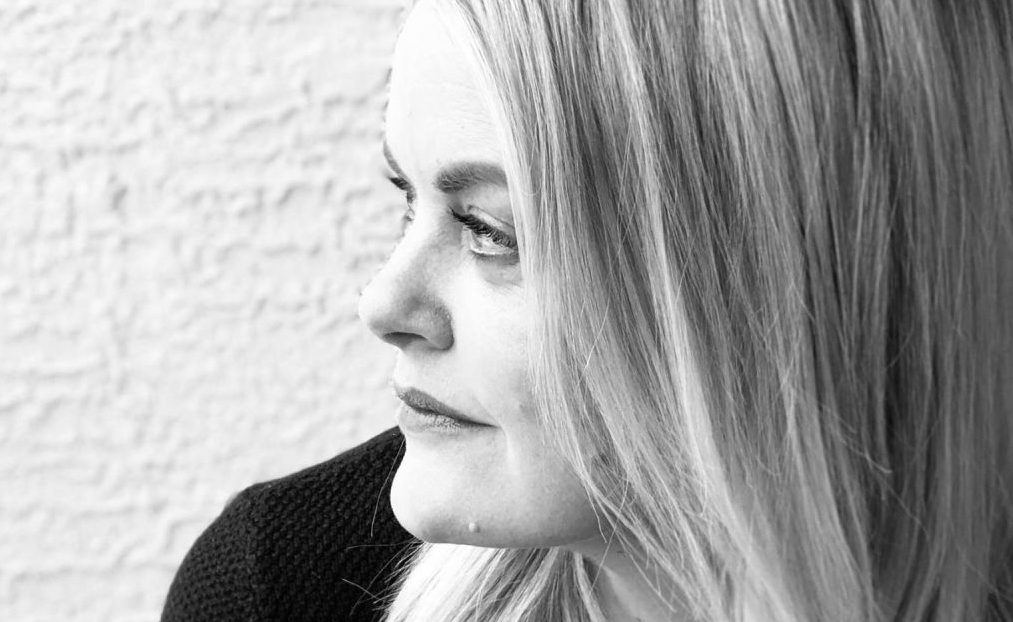 Summer reading is escapist? That’s its reputation — according to those who profit most through pushing reputations that shift with the seasons. Throughout the hottest months, the big publishing houses send out caseloads of books with brightened covers and frothier content. But eventually, faced with yet another summer weighted toward formulaic blends of steamy flirtatiousness, exotic destinations, etc., isn’t “escape” found by breaking away to connect with new authorial voices? And how about giving some Louisville-associated writers some time in the sun? Take a look at two books released several months ago but deserving of consideration as alternatives to the same-old.

Mick Williams, a native Englishman who has returned to live in town (for the second time — he insists it’s now permanent), isn’t solely a thriller writer, but he certainly enjoys sharing adventures of convivial companions. The second entry of his “Old Farts Club” series mixes multiple plot types. The umbrella concept has retired military specialists teaming up to thwart evil schemes by supplementing each others’ skills — stuff of classic pulp since Doc Savage and even further back. There’s also a somewhat-parallel subplot, with the wife of one “old fart” in a complex caper that unspools so quickly it can’t be handed off to those with whom it should obviously belong — by-the-book agents wearing black suits. 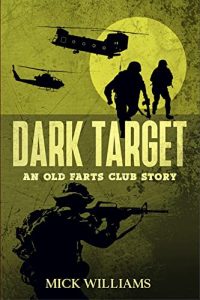 of surveillance tech). But the “how things work” asides are occasionally overdone. Also, the chattiness of several too-similar voices slightly hinders the movement of the plot, which otherwise maintains a welcome, natural fast clip. Overall this novel bounces among a variety of tightening suspenseful situations, played out to good effect among agreeable good guys and hissable bad guys. Note that there’s clear effort to even up some gender considerations here, but traditions loom large.

Ashley Farmer doesn’t pretend to be certain how to move forward after a most unexpected, devastating trauma. 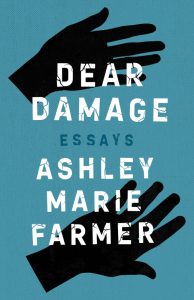 She has a sharp mind, though, and understands all the types of observation that can keep her eye open and her voice developing. She wants her book of essays to break staid patterns—but the results are nobody’s idea of a meta. Farmer’s in grieving from the euthanasia of a loved one, and the arrest of the family member who had pulled the trigger but then failed at carrying out his own death. Flowing onto the pages of Farmer’s remarkable book are interview transcriptions and official documentation related to the tragedy, plus far-flung short-prose attempts at gathering perspective in subsequent years, and carefully placed autobiographical vignettes. She lets mundanities sit alongside (and seemingly take the place of) screams of frustration. She offers up a plainspokenness that engages obfuscation while it betrays her relationship to the unbearable. Farmer shows she can grasp a readership with rare authorial honesty.

These are two extremes among the possibilities for lying-in-the-hammock reading. One author gives his own gently independent voice to thrillers. Not so unusual, but not adhering to the corporate-standard voice — still, turn the pages and the living is easy. Another author applies a discipline of stylistic daring that conveys her vulnerable sensibilities as she rides out waves of grief. Are these too far from the bestseller lists? Summer’s almost gone: isn’t it time you took a chance? —T.E. Lyons