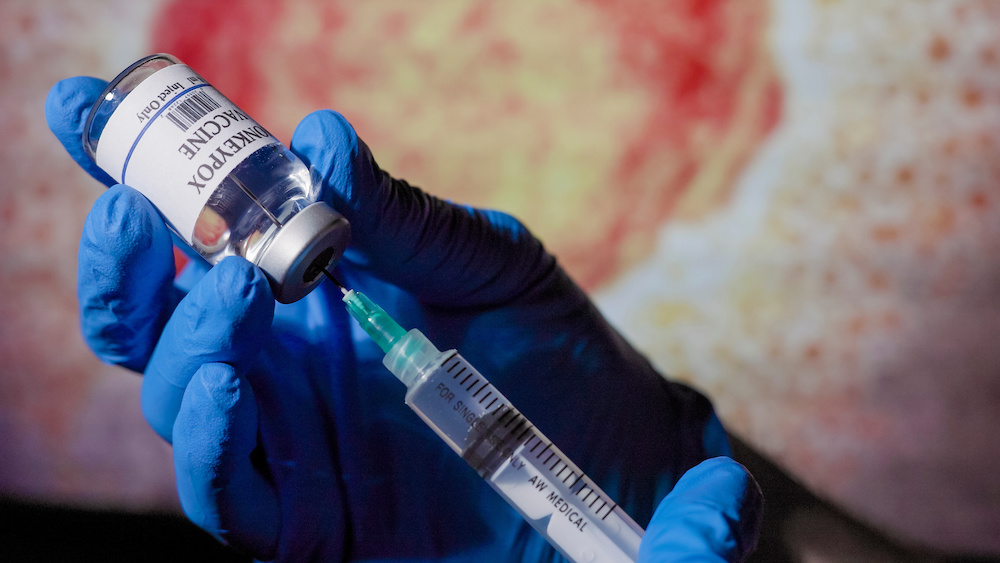 Norton Healthcare is holding a Monkeypox vaccination pop-up clinic this Saturday, Aug. 27 for people who have been exposed to, or are at high risk of contracting, the virus.

The Centers for Disease Control and Prevention (CDC) is not currently encouraging vaccination for the majority of the general public — instead it recommends monkeypox vaccines “for people who have been exposed to the virus, ideally within 4 days, and those who may be more likely to get the disease.”

Here is who would qualify, according to Norton, as high risk:

Monkeypox is a viral disease that can cause rashes and flu-like symptoms. Symptoms generally start within three weeks of exposure. The illness lasts around 2-4 weeks for most people.

According to Kentucky Public Health, Kentucky has 26 confirmed cases of monkeypox as of Aug. 25.

Norton is asking that those who sign up be sure that they are able to receive a second dose on Saturday, Sept. 24. More information, including where to sign up, can be found here.