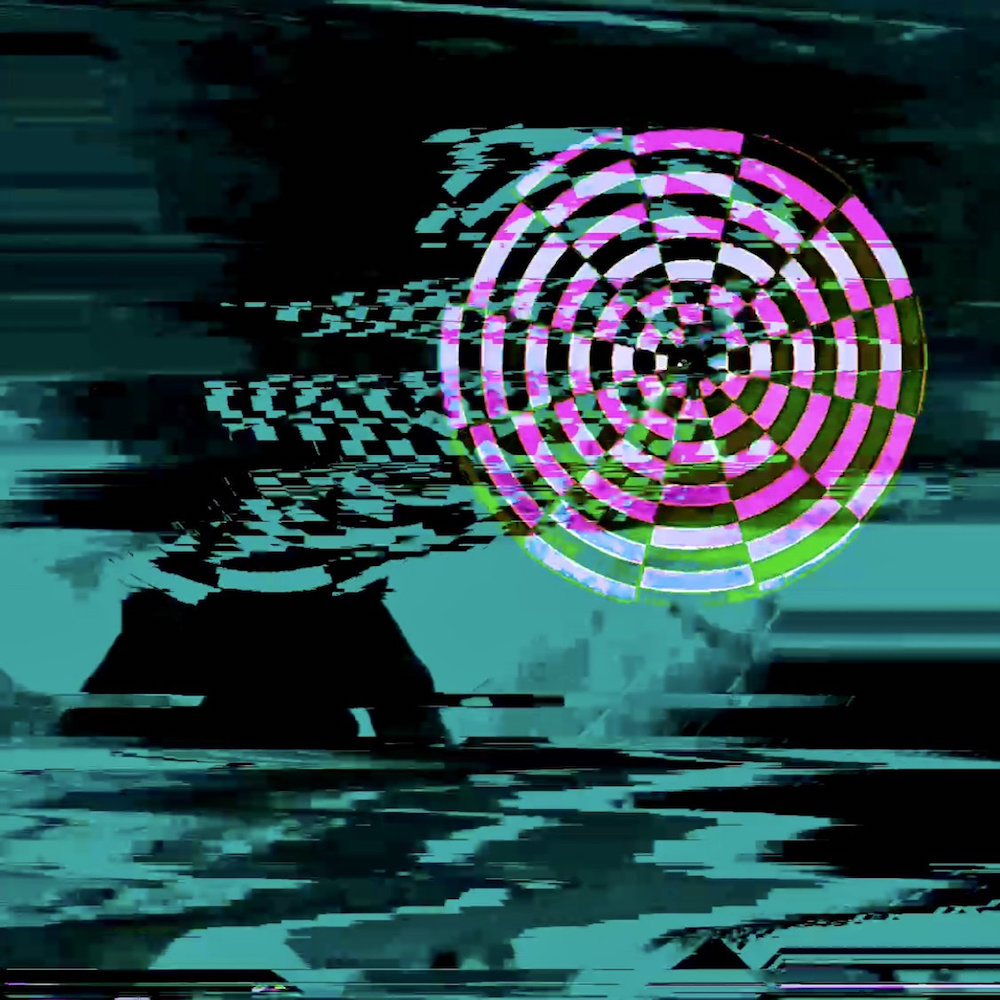 Achilles Tenderloin is Joe Augustin, an indie-folk and acoustic blues guitarist/singer/songwriter from Richmond, Indiana. Known for his passionate vocals, heavily textured lyrics and unique guitar picking style, Joe has been writing and performing his original songs and poetry for the past 25 years. His latest, a two-song preview of his upcoming album Tincture for Trouble (scheduled to be released in March 2023), sees Joe, backed by a cast of equally-talented guest musicians, embracing his folk side a bit more than previous efforts, but with spectacular results. The first track, “Don’t Be Long,” is a jaunty, bouncy, bluegrass-y little tune built around a simple melody, but with an underlying sadness about it— lyrically, and most likely autobiographically, dealing with leaving home to sell your art to the world, but longing to be back with the one you love. While the second track, “Blue Silhouettes,” is a heartbreaking tale of lost love that invokes images of seafaring and far away coasts set to a beautifully dark, dynamic, almost-haunting traditional Irish-folk arrangement. World-class songwriting and musicianship make this upcoming new album teaser just that, as you are left wanting to hear much more.

No disrespect to Jack Harlow, but now that he’s blown up, white male rappers from Louisville have been forced into his shadow. The comparisons are inevitable, and the general expectation is that they are all going to be copying his style. It’s really unfortunate, especially when you hear someone like Clint La Favers. Aside from being a rapper who shares the same skin color and excitement for life in our city, Clint is a force all his own. This could not be more evident than on his latest couple tracks. “Where I Stay At” is an upbeat ode to life in Louisville with a simple but catchy-as-hell hook that is just begging to be played at Cards’ games. Clint takes a more dramatic turn on “The Son,” creating a sweeping cinematic piece that still manages to keep your head nodding. His self-professed love of punk and ska come into play here in the form of heavier-than-you’d-expect guitar and drums, helping create a huge crescendo going into the chorus. If these tracks are any indication of what’s to come, then it’s safe to say you’re going to be hearing a lot more about Clint La Favers in the near future.

Here’s a challenge for you: Listen to Houseplant’s latest single (and first studio recording) “Acetone” and see if you can get it out of your head the rest of the day (spoiler: you won’t). Between the funky Bootsy Collins-esque basslines, soulful keyboards, groovy guitar rhythms, catchy vocals and smooth flowing beat, this is a track you’re going to want to keep bouncing around in your head all day —a sound that really transcends not only genres, but time itself by capturing elements of every era of music from the ‘60s through today. It’s the sound of My Morning Jacket, Frank Zappa, Phish and The Flaming Lips all jamming together in the parking lot at a late ‘60s Grateful Dead show. If this track doesn’t make you want to get up and dance, you might want to check your pulse. For a band that has only been together a couple of years, impressive is an understatement. Look for their new album out this fall, and catch them live at one of their many upcoming shows here in town. And bring your dancing shoes, you’re gonna need them.

Originality is not something easily pulled off in music these days. Not many artists are able to walk that fine line between paying homage to their influences without blatantly ripping them off. With their latest single, “Writhe,” The Histrionics prove they are firmly on that line. “Writhe” is a dark, foreboding journey into the protagonist’s pain and loneliness. Striking Chris Cornell-meets-Jim Morrison-style vocals start the song but soon give way to impassioned post-hardcore shouts, underpinned by a flowing mix of garage rock meets grunge meets punk meets emocore. Certainly, this is a band that would have been right at home playing alongside legendary Louisville bands like Slint, By The Grace Of God, Metroschifter and Enkindel. But while one can definitely hear a nod to Louisville’s distinct ‘90s hardcore sound here, there is much more to The Histrionics than that. Equal parts hardcore, grunge, indie rock, alternative, emo and a bit of ‘60s rock for good measure, they have carved a groove that is uniquely their own and set them apart from the rest of the scene. Undoubtedly, this is a future legendary Louisville band in the making.