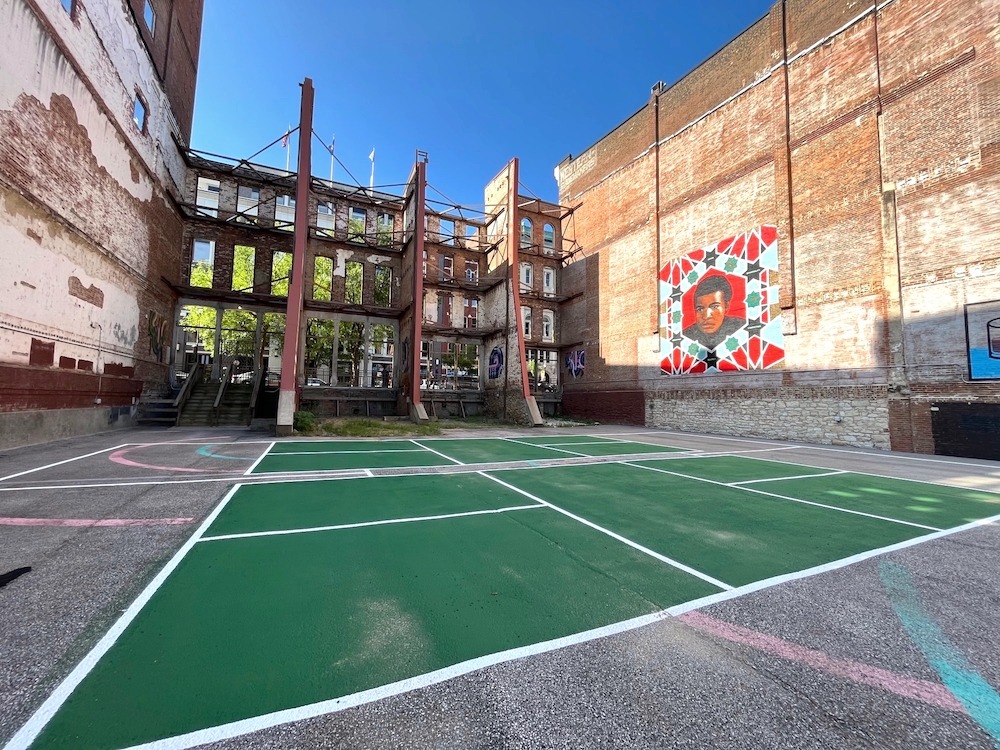 Louisville Parks and Recreation announced today that a downtown lot that was part of the city’s ReSurfaced program has been turned into Baird Urban Sports Park, which features pickleball courts and a Wiffle ball field.

In addition to the new park, Louisville Parks and Recreation is also hosting new leagues. Pickleball games will run every Wednesday starting Aug. 31 and Wiffle ball games will be played on Thursdays beginning Sept. 1.

In 2014, the space — which sits off of Main Street between 6th and 7th — was part of the city’s ReSurfaced project, which renovated spaces for pop-up events that featured live entertainment, food and drinks.

To register a team for the Fall 2022 Leagues, click here: louisvilledowntown.org/urbansportspark/