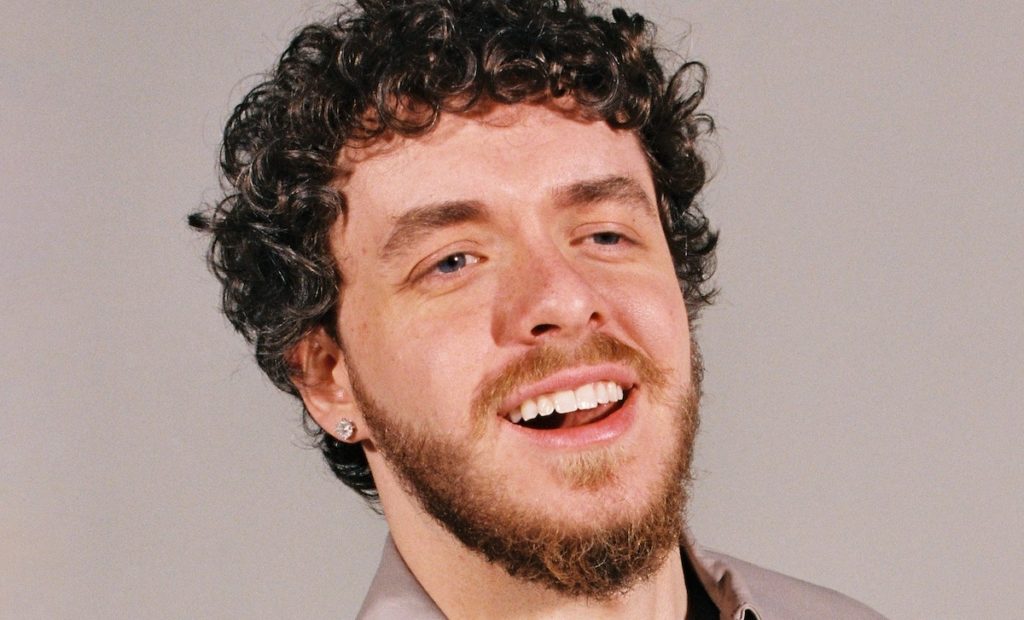 The hometown-hero rapper was nominated with his friend and “Industry Baby” collaborator Lil Nas X in two votable categories, Video Of The Year and Best Collaboration; and in four non-votable categories, Best Direction, Best Art Direction, Best Visual Effects and Best Choreography. Harlow and Lil Nas X were also nominated individually in Artist Of The Year.

Kendrick Lamar is the only other artist to receive seven nominations this year; Harry Styles and Doja Cat each received six.

You can check out the full list of nominees here.

Although, as of this writing, voting has already closed for most VMA categories, you can still vote for Harlow in the “Song of the Summer” category for “First Class” on MTV’s Instagram. (Click on the “VOTE NOW” story highlight.)