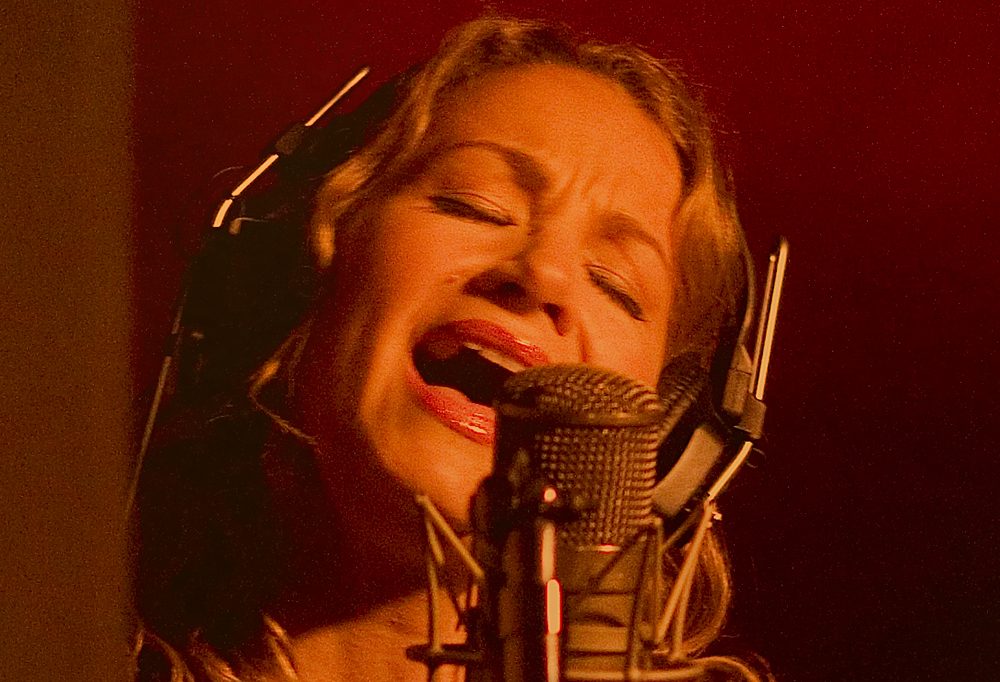 Some of you know Joan Osborne from the song “One Of Us,” but Osborne, herself, is “one of us.” Born in Louisville, Osborne has enjoyed a stellar career in music, nominated for six grammy awards and enjoying much critical praise. Osborne returns to her hometown to headline this month’s Waterfront Wednesday, which is free to attend at Big Four Lawn on Aug. 31. She will be playing with Louisiana’s Seratones and Louisville’s Mark Charles.

Osborne will be playing in support of her newly-released and newly-unearthed live recordings called Radio Waves. The album is a hand-picked selection of her favorite live appearances over the span of her 25-year career.

Radio Waves follows up the 2020 release of her acclaimed Trouble and Strife record. That year, Osborne had to cancel her touring plans and spent the lockdown rediscovering some old projects and recordings.

“Most of my life’s work has disappeared without a trace,” Osborne said in a release. “I’ve made 10+ studio albums, but the vast majority of the songs I’ve sung hundreds and thousands of times over decades of touring across the globe, has never been recorded.”

Seratones come from Louisiana and members AJ Haynes,Travis Stewart, Adam Davis, Tyran Coker and Jesse Gabriel will be bringing their soul rock music to the Waterfront in support of Osborne. The band has been compared to Alabama Shakes but I think that has more to do with the look of the band than the sound. Check it out for yourself.

Show up early to the show and don’t miss Louisville’s Mark Charles opening the show for Joan Osborne and Seratones. Charles was born in Ohio and raised in Lexington, Kentucky. With a voice honed on Dylan and ’70s folk, Charles’ music will certainly be a journey into something that sounds familiar and comfortable even if you’ve never heard him sing.