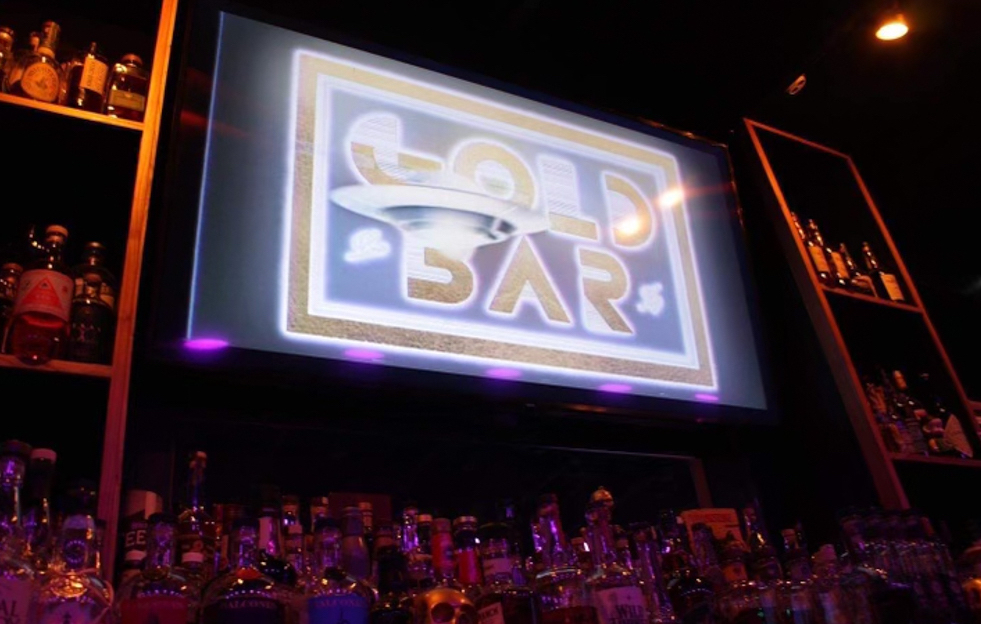 Gold Bar, a Butchertown bar popular with LouCity and Racing Louisville fans, will close this month.

The bar announced on social media this morning that its last day will be Saturday, Aug. 27.

“For two shining, golden years, we’ve been humbled to serve our city. We opened our doors to you in 2020, at a time when so much was uncertain, and yet, you showed up consistently, time and time again. You created a culture and a community here, and in doing so, you gave this space meaning. And we’ve lived for every second of it.

Gold Bar opened in July 2020, the same month as Lynn Family Stadium. It became popular with LouCity and Racing Louisville supporters for its watch parties and proximity to the stadium.

Co-owner Sam Sneed told LEO that the closure “all comes down to timing.”

Sneed and his business partner Brad Magers had first acquired the space in December 2019 and planned to open it in March. However, the onset of the pandemic pushed their opening date to July; at their grand opening party, they required masks and limited capacity to 50%.

Even when the pandemic abated, though, it wasn’t enough to sustain the team longterm.

“We were just bleeding out money during that time period, hoping to catch up, but we really never got to that point,” he told LEO. “Our events were doing super well, our cocktail menu did super well, but getting out of COVID, we never really got to a point [of financial stability.]”

Sneed said that Gold Bar employees found out about the closure about two weeks ago.

Before the bar closes, it’ll have a menu of cheap cocktails and bourbon pours, which will be released soon.

It’ll also have live entertainment: Scout Gillett, Ellie Ruth and Glory Daze will play tomorrow, Aug. 16, at 8 p.m., replacing what was formerly a show at The Flamingo Lounge. (The Flamingo Lounge, which was previously a performance venue downtown, is now operating solely as a private event space.)

Sneed, who is a DJ, will perform with Aaron Chadwell and Alex Bell on Friday, Aug. 26. Once the venue closes, Sneed will continue to focus on his DJ and radio work. (Gold Bar co-owner Brad Magers plays bass in the punk rock band The Bronx, which has a multi-city tour starting in October.)