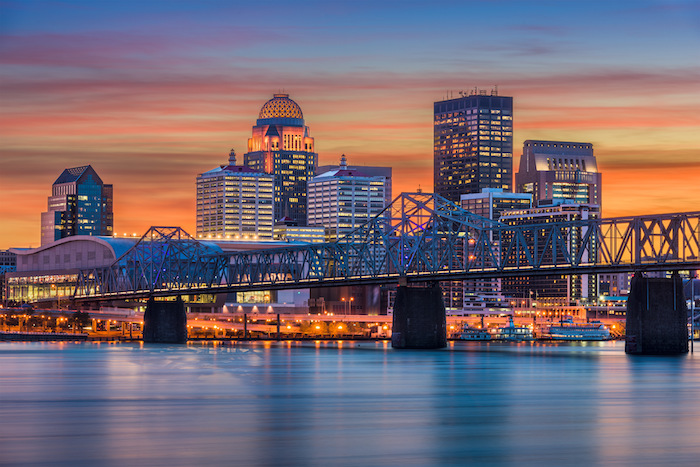 “These projects are part of a larger strategy to reinvigorate West Louisville,” said Mayor Fischer in a statement. “The RAISE grants will allow us to continue […] modernizing our transportation infrastructure, improving connectivity across our city and better supporting all modes of transit.”

In addition to the federal grant money, the ReImagine 9th Street project is also receiving $500,000 through the State Highway Fund thanks to Gov. Andy Beshear, who wrote letters of support for both of the RAISE grant applications.

Congressman John Yarmuth and the Metro Council also raised funds for the project, culminating in a total of $24.6 million in funding. Work to finalize the designs will begin in 2023, with construction expected to start in the second half of 2025.

“After many years of working to break down the physical and invisible 9th Street divide, we are excited to bring ReImagine 9th Street to life,” said Mayor Fischer. “And this complements the ongoing investments in Beecher Terrace and the broader Russell neighborhood.”

Broadway All The Way

This project is still in the planning and design phase, with public engagement opportunities coming soon to gather ideas and feedback. Expect a completed plan for this project by the end of 2025.

“Broadway All the Way will connect neighborhoods from the Highlands in the east to Shawnee in the west,” said Mayor Fischer. “As well as provide an improved transportation experience for everyone who travels this major corridor.”