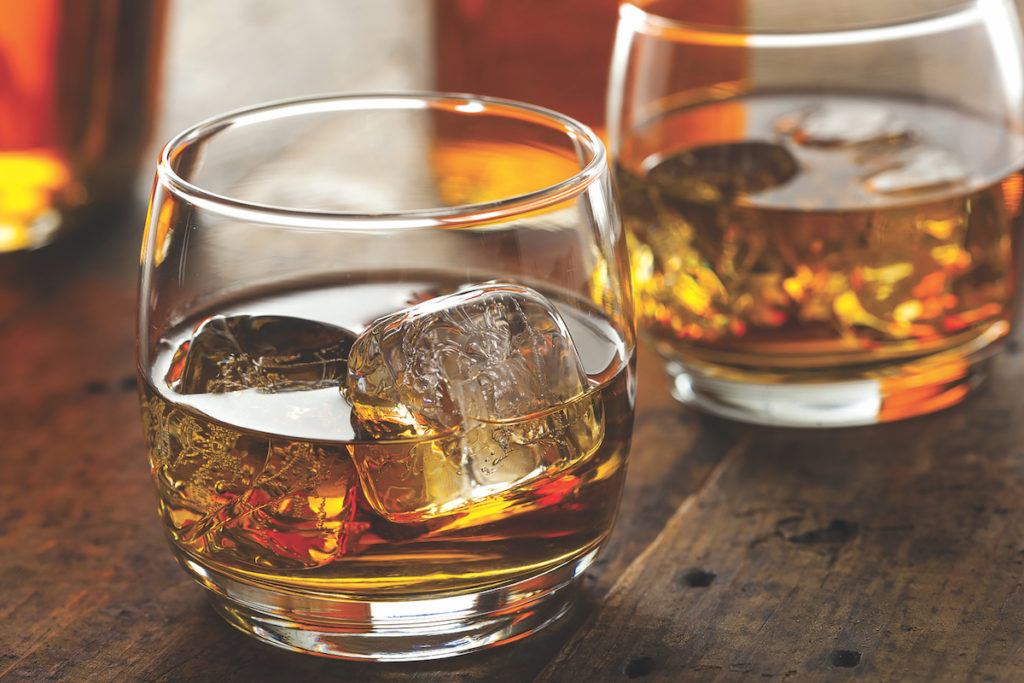 Mayor Greg Fischer announced five finalists in the competition to create “The Louisville” cocktail using Kentucky bourbon. Below are the five finalists, the bar they represent, and the bourbon they used in their cocktail.

The winning bartender/mixologist will receive a $15,000 cash prize and some serious bragging rights. The four runners-up will receive $500 and a swag bag.

“Over the last decade, we’ve worked to fully embrace our city’s rich heritage with bourbon, including over 10 new bourbon experiences for visitors and residents to enjoy. The Louisville cocktail is the next step in the evolution of bourbonism,” said Mayor Fischer. “This cocktail is expected to be synonymous with our city and our beloved, diverse and delightful bourbon – wherever bourbon is served.”

The finalists were chosen based on a combination of both professional judging (75%), and fan voting (25%). Professional spirits and cocktail judges assessed the 16 semifinalists based upon originality, presentation, and the story behind the cocktail.

The finalists will appear for one last competition at Bourbon & Beyond on Friday, Sept. 16 at 3 p.m.

Finalist Judges at Bourbon & Beyond: