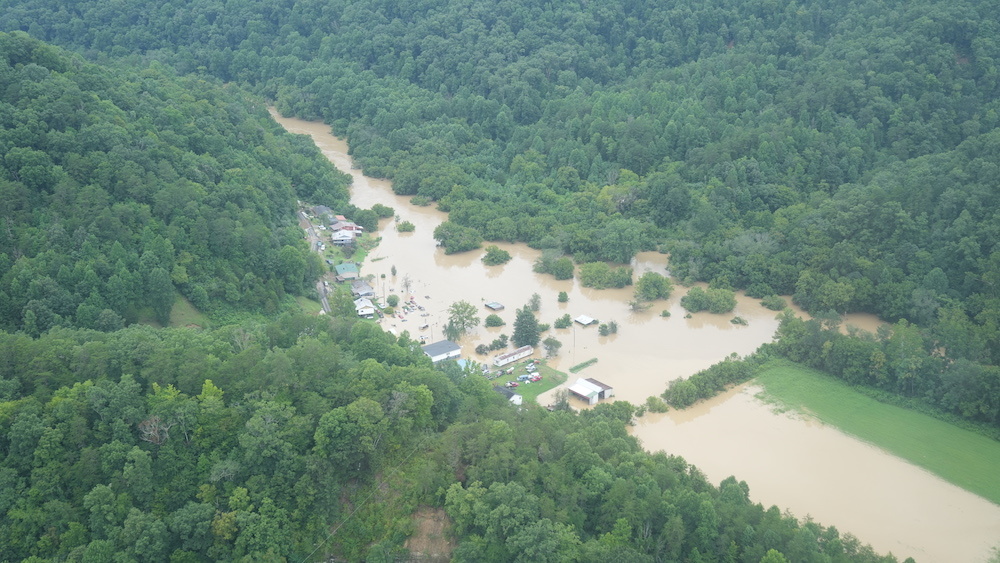 Flooding in Eastern Kentucky.Photo Courtesy of the Governor's Communication Office.

Governor Andy Beshear announced Monday that the Federal Emergency Management Agency (FEMA) would be making changes to better assist those affected by flooding in Eastern Kentucky.

Gov. Beshear said in a statement that he appreciated the extra steps FEMA was taking to assist Kentuckians.

“This is critically important as we move forward, and I appreciate the extra steps FEMA is taking,” said Gov. Beshear said. “I urge flood victims to have all documentation on hand in case their application can be approved during a DRC appointment or onsite property visit.”

As assistance continues to pour in, Eastern Kentucky is slowly rebuilding.

At the time of writing, $6,224,974 has been raised from 33,709 donations. The governor has asked that Kentuckians do not donate clothing. Those donations are overcrowding much-needed storage space. He asked those willing to make monetary donations through trusted funds. To donate online, visit TeamEKYFloodReliefFund.ky.gov.