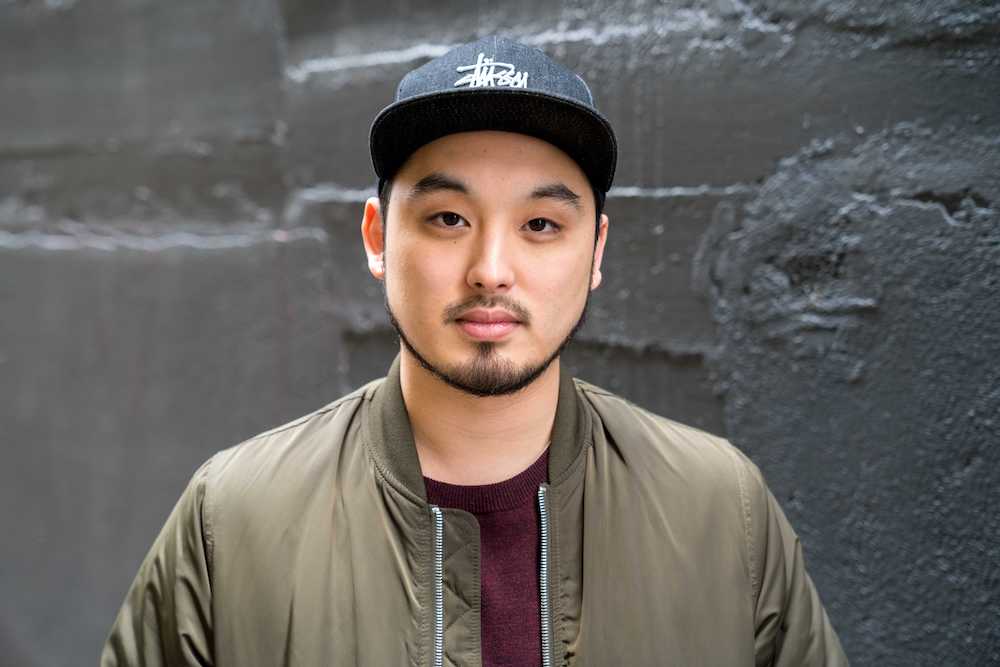 Kojin Tashiro knew he wanted to be a producer ever since he was 12 years old. He’d already been a musician at that point for several years, first picking up the violin when he was 4, but after his father introduced him to classic Motown records and his classmates got him into hip-hop not too long after, he knew he wanted to primarily create soundscapes for other people. So he built a makeshift studio out of a karaoke machine and Windows XP and started making beats.

That lifelong journey has paid dividends, as he’s worked with some of the biggest names in the Louisville music scene and beyond, including Jack Harlow, Jecorey Arthur, James Lindsey, Marzz and Bblasian. He also scores podcasts and documentaries.

Tashiro moved from Tokyo, Japan to New Albany, Indiana, when he was 3 years old and was introduced to R&B and hip-hop when he was around 6. Later, while he was attending Floyd Central High School, he met Ryan Marsh, the other half of the group The Free Soul Effect, a band with a lean toward crafting music for other people. Tashiro and Marsh eventually attended Indiana University Southeast, and when they were in their junior and senior years of college, they started venturing out to Louisville venues, meeting and working with people in the scene.

“I was throwing my production wherever I could, to try to work with everybody,” Tashiro said.

That was around 2014, a time when local indie hip-hop was bubbling with creativity and density.

“Everywhere you turned, there was something going down music-wise,” Tashiro said.

In 2015, Tashiro and Marsh got a break when they got a major label offer to do production work on “Remember Home,” a song by Sebastian Kole and Alessia Cara, which appeared on “Grey’s Anatomy.” They formed a four-person group with a manager and another producer, and they started picking up work from artists in New York City.

In 2017, Tashiro and Marsh released an album under The Free Soul Effect banner called, Of Random Unison, which featured collaborations with Louisville artists like Otis Junior, [Yons], Rob Lee, Dom B, ChelleLynae, Gina C. and Brooks Ritter. It’s a sharp and deep record that walks the line between contemplative, melancholy R&B and vibrant underground dance pop.

“That was almost a production album,” Tashiro said. “We wanted to show the world, or the city in general, that we are pretty good at producing. It was a showcase.”

Around that same time, Tashiro did work for Jack Harlow’s “Eastern Parkway,” a soulful track off of 2017’s Gazebo. Harlow, the 24-year-old phenom, is now a wildly popular, Grammy-nominated artist who is possibly more of a household name than any musician in Louisville’s history. Like most people in the music scene, Tashiro isn’t surprised that Harlow reached another next level, but he was surprised at how quickly it happened.

Some of Tashiro’s most dynamic production comes from his work on Jecorey “1200” Arthur’s 2019 record Arsnova. It’s a powerful album, steered by Arthur’s cutting and precise lyrics that methodically deconstruct, prosecute and evoke the city of Louisville. Arthur — who is now the metro councilperson for District 4 — is one of the city’s most visionary minds of the last decade. And Tashiro created something that perfectly mirrored Arthur’s thoughtfulness and intensity. With that sort of connection, it’s not surprising how the album was born.

“We went to a random cabin, in Lebanon or something like that, and stayed there for about a week, and all we did was write and produce music, and that’s where most of Arsnova came from,” Tashiro said.

That’s the brief version of Kojin Tashiro’s story — just some of the highlights. The longer version of everyone he’s worked with and everything he’s worked on could fill many more pages.