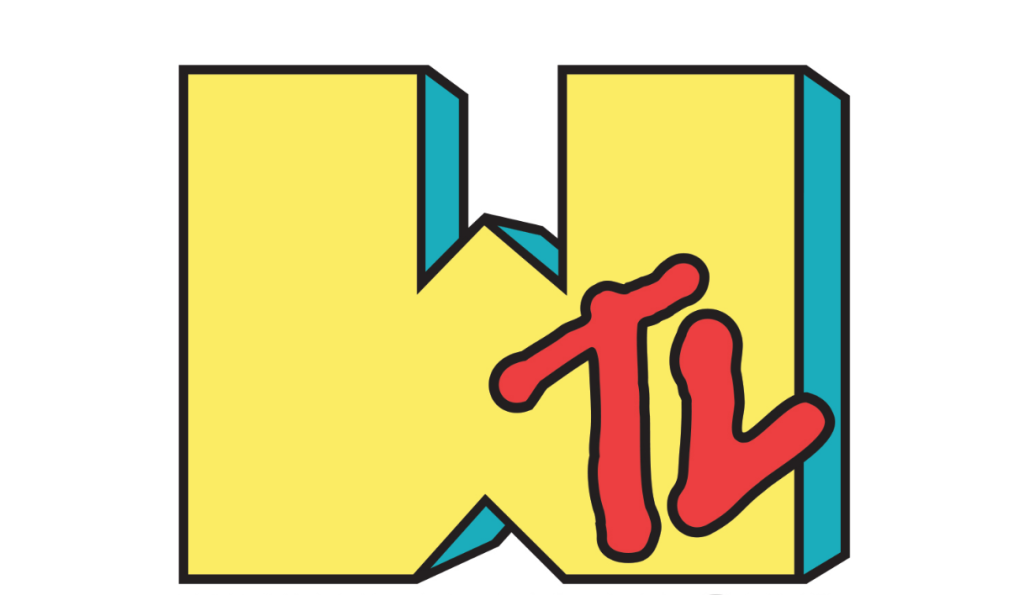 What the LOU logo

The music, comedy and wrestling event What The LOU Fest has been canceled.

On Instagram this morning, What The LOU owner Kris King wrote:

“We regretfully had to cancel the Festival after moving locations to OVW’s Davis Arena. The upper management pulled the plug after initially giving us the green light. We have no issues with OVW the brand or the talent and look forward to hopefully working with them again in the near future. A huge thank you to the festival planning team as well as our performers, vendors and sponsors. We will re group [sic], and learn from this experience. See you in 2023.” 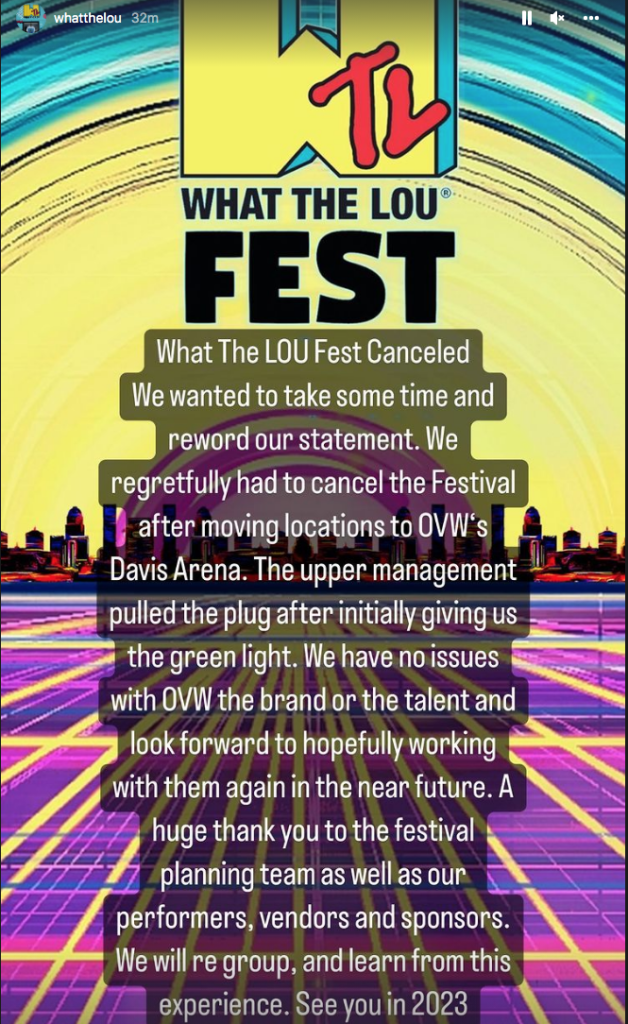