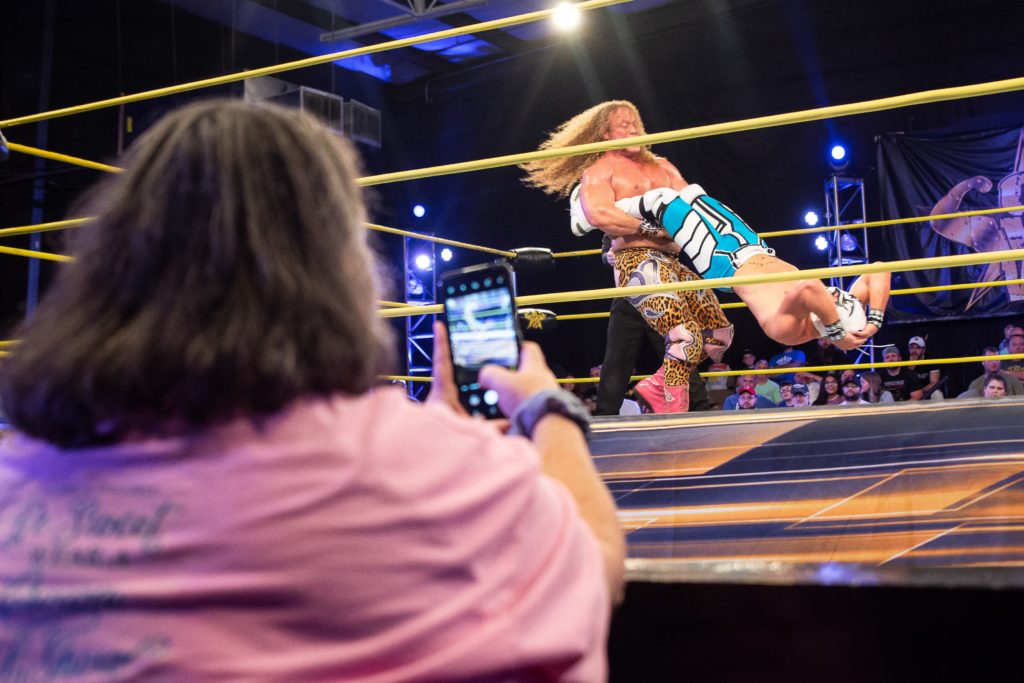 Earlier this summer, Germantown vintage store What The LOU announced that it would be hosting a new three-day festival, What The LOU Fest, this Friday, July 29, through Sunday, July 31. The festival was slated to run as a free community event on Spratt Street and Goss Avenue, and it would feature wrestling, music, comedy, drag, and burlesque.

But last night, What The LOU announced a few major changes: the festival will now operate only on Saturday and Sunday, and it will take place entirely inside Davis Arena, the Ohio Valley Wrestling headquarters, at 4400 Shepherdsville Road.

What The LOU owner Kris King told LEO that many of the acts (including, of course, the wrestlers) will be performing from the ring, but some will be performing on the ramp instead to make setup easier. Some of the stands inside Davis Arena will be cleared of chairs to make room for vendors and guests.

King declined to discuss the issues that created the changes on the record, but he acknowledged the challenges that can come with organizing a first-year festival.