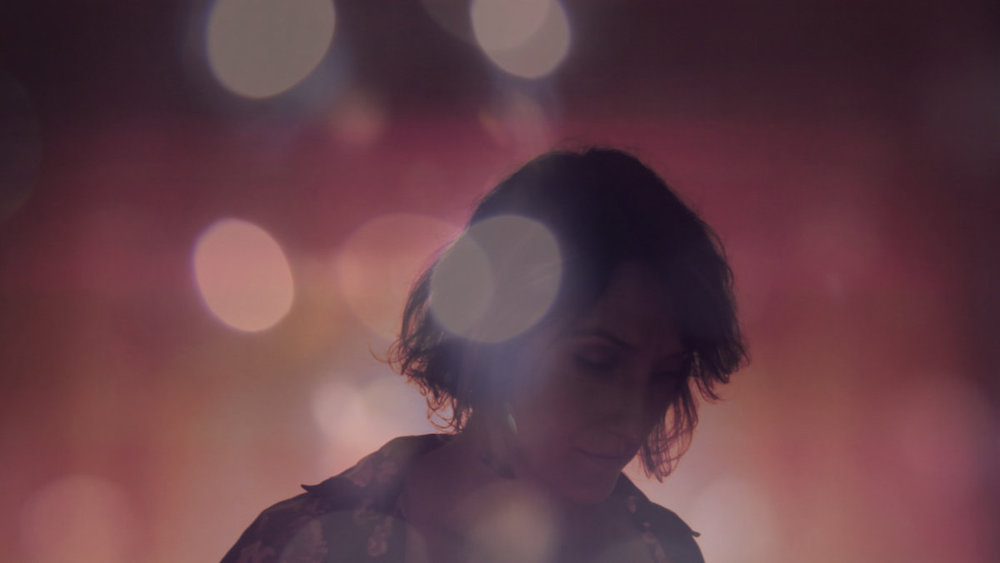 Sheri Streeter
That Shadow Too Am I
There is a quiet seething just under the surface of That Shadow Too Am I, the newest from singer-songwriter Sheri Streeter. From Streeter’s dulcet voice to the coiled calm of their compositions, That Shadow Too Am I recalls the bittersweet brood of contemporaries like Chelsea Wolfe or Emma Ruth Rundle, powerful company to keep. Lyrically, Streeter has an undeniable talent honed by years of craft that is illustrated wonderfully on this album, from the austere intensity of “Inside Her” to the unfortunately timeless (but no less beautiful) “Love in a Time of Hate.” Written some years back now, “Love in a Time of Hate” is an all-too-poignant meditation on finding love in spite of the odds, and one that is particularly haunting after the recent Supreme Court’s anti-choice verdict. In many ways, Streeter’s work remains evergreen, reflecting not on the specificities of our time, but on the commonalities that anyone who has ever felt on the outside understands. It’s goddamn beautiful.

Shitfire
Howdy Bitch
I’m not sure if fucking shit up was on your agenda today, but now it is, because when you listen to Howdy Bitch by Shitfire, you’re about to get rowdy. That should come as no surprise to anyone familiar with the garage punk provocateurs, especially on an album joyously entitled Howdy Bitch. The compositions are simultaneously off-putting and hook-heavy, pop music that’s certainly left of center and intentionally so, but not afraid of getting catchy as all hell. Tracks like “Leadfoot” really underscore that musical feat, the juxtaposition of dissonant, almost Dischord-esque noise with a vibe that recalls bands like Sleater-Kinney or Bikini Kill. On “No Home,” the band issues an ode to irresponsibility, to day drinking, to fucking up, to the nihilism that capitalism fosters in many. Howdy Bitch is sunshine on a dark day, a five-song anthem to stave off the worst of the world.

Joan Shelley
The Spur
The music of Joan Shelley is a salve for the worst of times. As previously established (and to the surprise of no one), the musicianship here is superlative, a robust use of acoustic instrumentation and light production touches that keep things light, but never too much so. As such, The Spur is an album of moderation, of shifting subjects, of tonal shifts from the serene and pastoral to pensive and melancholy. At times, there is a world-weariness here, moments of quiet reprieve that demand a turn inward, while, at others, Shelley’s voice is a beacon of light in the night, a reminder to enjoy the moments that you can control. For example, “Like the Thunder” is a study of connection and belonging, of contemplating the people you love and the communities we create to support one another. At least that’s how it seems, as Shelley’s lyrics are left intentionally open-ended, inviting a broad interpretation of the meanings found therein. The Spur is a cipher that rewards your time with gentle melodies and thoughtful storytelling.

Thurgood Bartholomew
Luka Doncic
Louisville hip-hop has evolved slowly but assuredly, built on the talents of OG emcees like Thurgood Bartholomew, aka Skyscraper Stereo’s Mr. Goodbar. The album, named for the Slovenian baller for the Dallas Mavericks, is an all-too-short call to action, a three-song EP dedicated to continuing that grind. In the titular opener, Thurgood speaks to his experiences of somehow staying on the outside of the system built to target him. As such, there is a bittersweet victory here, partially underscored by Thurgood’s nostalgia for his youth; he made it and he’s still making it. On “Thunder Over Louisville,” the production references RZA or MF Doom-type beats, lo-fi but high quality, with Thurgood joined on the mic by Dave.Will.Chris and Doh Joker. The record closes with “Porcelain,” a mellow banger that showcases Thurgood’s lyricism. The only problem with Luka Doncic is its brevity, although like all the greats, this EP leaves you wanting more.