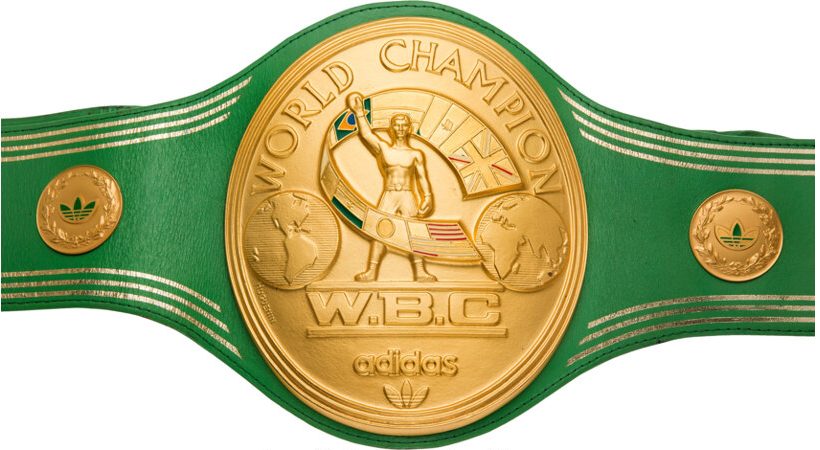 Muhammad Ali’s W.B.C Championship belt was recently bought at auction by Jim Irsay, the owner of the Indianapolis Colts, for $6.18 million.

Ali won the championship belt after knocking out George Foreman at the “Rumble in the Jungle” in 1974. Ali was a 4-1 underdog going into the fight, but was able to wear Foreman down using his signature “rope-a-dope” strategy, and eventually earned a knockout in the 8th round. It was one of the most notable sporting events of the 20th century.

* Louisville history note: Hunter S. Thompson was supposed to cover the fight for Rolling Stone magazine, but decided at the last minute to stay at the hotel pool.

Ali’s belt was the highest-selling item of the auction, which featured over 1,600 pieces of Ali memorabilia amassed over three decades by Troy Kinunen of Milwaukee, Wisconsin.

Other notable items sold include:

Keep Louisville interesting and support LEO Weekly by subscribing to our newsletter here. In return, you’ll receive news with an edge and the latest on where to eat, drink, and hang out in Derby City.